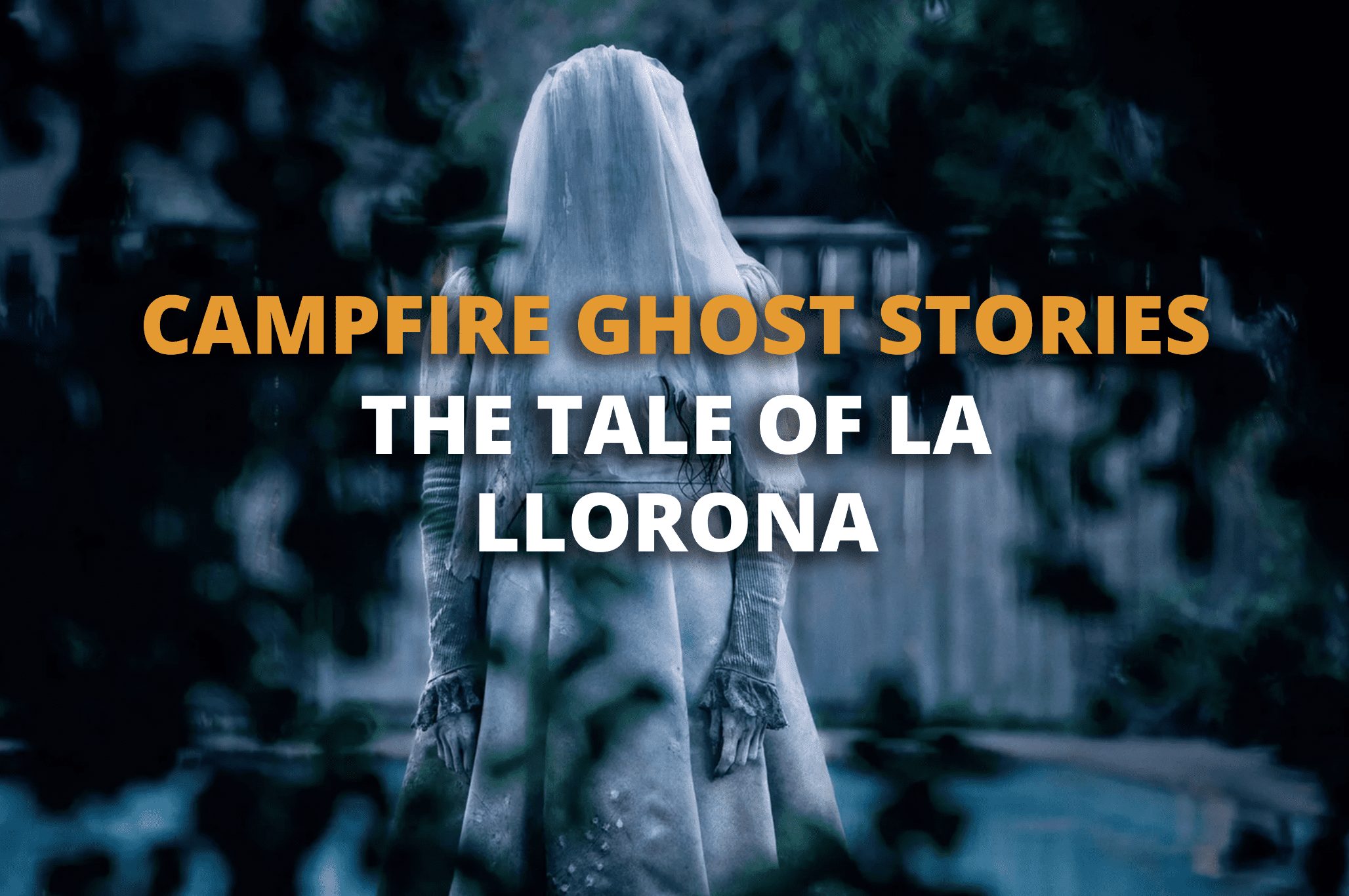 Over the past couple of weeks, we’ve been sharing haunting road trip destinations to help you get into the spirit of the season. This week, we’re turning things up a notch. Follow Happy Campers all week long as we share ghost stories and urban legends! Your campfire stories are sure never to be the same.

"The people heard a weeping woman night after night. She passed by in the middle of the night, wailing and crying out in a loud voice: “My children, we must flee far away from this city!” At other times she cried: “My children, where shall I take you?”"

The Tragic Tale of La Llorona 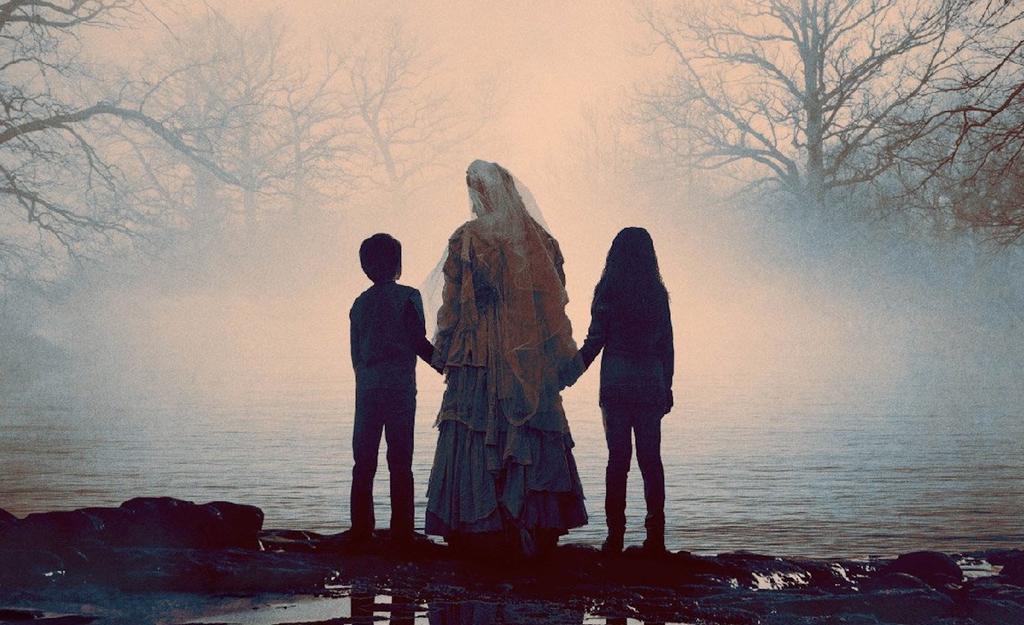 The tale of La Llorona is Latin American in origin. She is said to have been associated with the Aztec goddess, Coatlicue, who according to legend, wept for her Aztec children on the eve of the Spanish conquest.

They say that La Llorona was once a poor young girl who loved a wealthy nobleman, and together they had three children. The girl wished to marry the nobleman, but he refused her. He told her that he might have considered marrying her if she had not born the three out-of-wedlock children, which he considered disgraceful. The girl was determined to have the nobleman for her own, so she drowned her children to prove her love to him. But still, he would have none of her and married another, a younger woman. Mad with grief, the girl walked along the river, weeping and calling for her children. But they were gone. So she drowned herself. For her crime against her own children, her spirit was condemned to wander the waterways, weeping and searching for them until the end of time. Whenever anyone hears the sobbing wails of La Llorona, it is a warning that someone will soon die.

Many years later, late at night, two young men were carpooling home from work with the windows down when they heard a terrible wail. It sounded like the desperate cry of a baby or perhaps an injured tomcat. Beside the road, a white mist began to gather. It moved swiftly among a grove of palm trees, and when it reached the largest tree, it became the figure of a lovely young girl dressed all in white. Long dark hair hung loose down her back. She began to weep and wring her hands in agony, and the men realized that they were seeing the ghost of La Llorona. The driver gunned the engine, and they drove away as fast as they could. The glowing figure of La Llorona remained visible in the rear-view mirror until the car turned the corner.
The men were upset by the vision, afraid that the rumors about La Llorona might be true. But nothing happened to either of them the rest of that night, so they laughed away the incident, deciding that they had imagined the whole thing.
The next night, the men were riding home from work when their front tire burst at the place in the road where they had seen the ghost the previous night. The car spun out of control and hit crashed into a massive tree in the palm grove in the exact place where the Llorona had appeared to them. Both men were instantly killed in the crash.

Today, the tale of La Llorona has been made into a major motion picture.