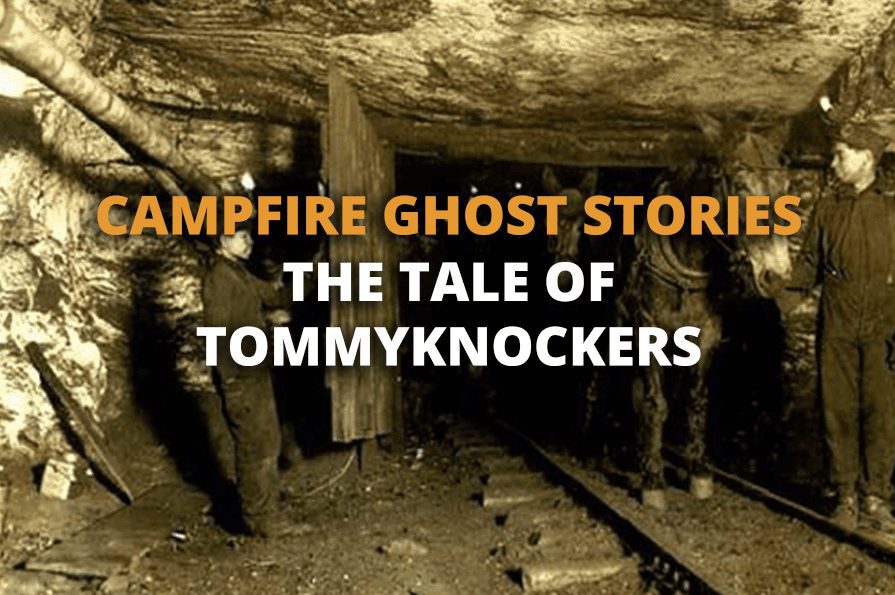 Over the past couple of weeks, we’ve been sharing haunting road trip destinations to help you get into the spirit of the season. This week, we’re turning things up a notch. Follow Happy Campers all week long as we share ghost stories and urban legends! Your campfire stories are sure never to be the same. 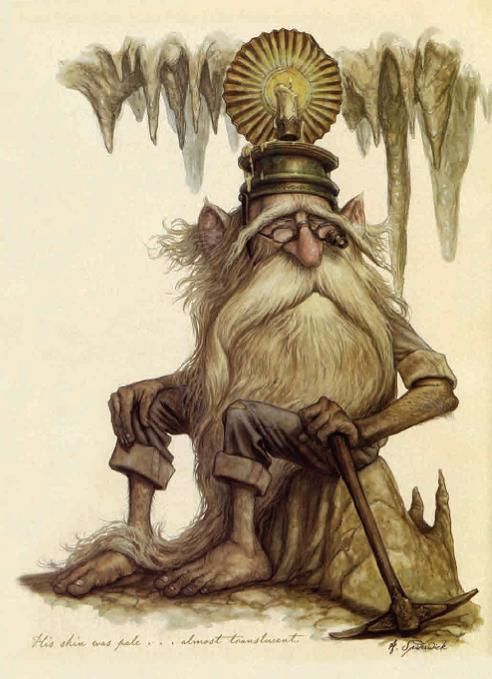 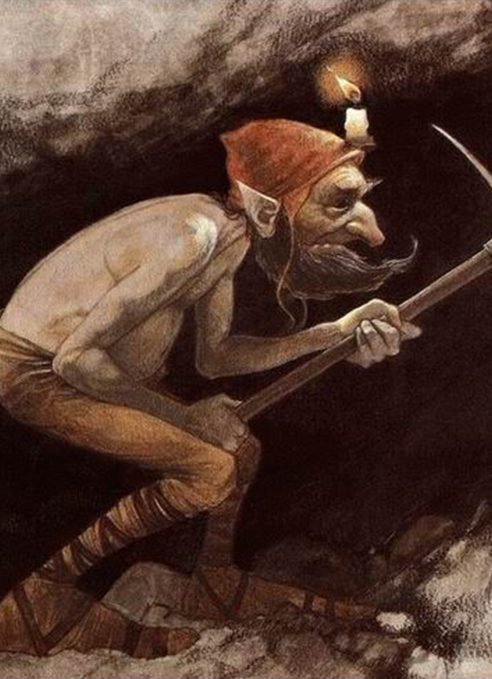 "Late last night and the night before, tommyknockers, tommyknockers knocking on my door. I wanna go out, don't know if I can 'cuz I'm so afraid of the tommyknocker man."

Mining is an ancient profession, and along with the back-breaking work and dangers of working in the dark underground comes century-old superstitions, the most notable being that of the Tommyknockers.

These impish, gnome-like men are the Cornish equivalent of Irish leprechauns and English brownies. Germans called them Berggeister or Bergmännlein, meaning “mountain ghosts” or “little miners.”

About two feet tall and often described as greenish, they are said to look like men. Living beneath the ground, they have been “known” to have committed both good and bad deeds through the centuries, often playing practical jokes and committing random acts of mischief.

When these grizzled little gnomes were good, they were thought to bring miners favors and wealth. But when they were bad, they were said to bring about misery, injury, and death to those who doubted their power or did not believe in them.

These highly spirited characters were also known to perform many of the mining duties, working right alongside the men, as well as being blamed for many a prank, and credited with saving the lives of many miners. If a hammer was missing, it was the Tommyknockers who had taken it. Yet, if a miner escaped a collapse, the Tommyknockers were given credit. 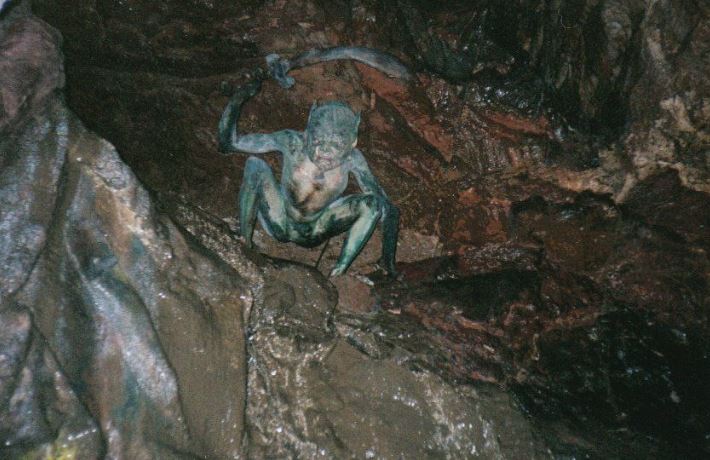 Flash forward to the modern-day, and the legend of the Tommyknockers has a significantly different look in pop culture. In 1987, Stephen King published his own take on the old folk legend, and the Tommyknockers transformed overnight from small green mining men into the poster child of science fiction horror.

It begins with a writer named Roberta Anderson, looking for firewood in the forest that stretches behind her house. Bobbi stumbles over three inches of metal, which unusually heavy spring runoff has left sticking out of the soil. A logger’s beer can, she thinks at first, but “the metal was as solid as mother-rock.”

It begins with Bobbi’s discovery of the ship in the earth, a ship buried for millions of years, but still vibrating faintly, still humming with some sort of life . . .faint . . . weak . . . but still better left alone.

Bobbi then begins to dig–tentatively at first, then compulsively–and is joined by her old friend (and onetime lover) Jim Gardener. Aided by weirdly advanced technology, their excavation proceeds apace. And as they uncover more and more of an artifact both familiar and so unbelievable it is almost beyond comprehension, the inhabitants of Haven start to change.