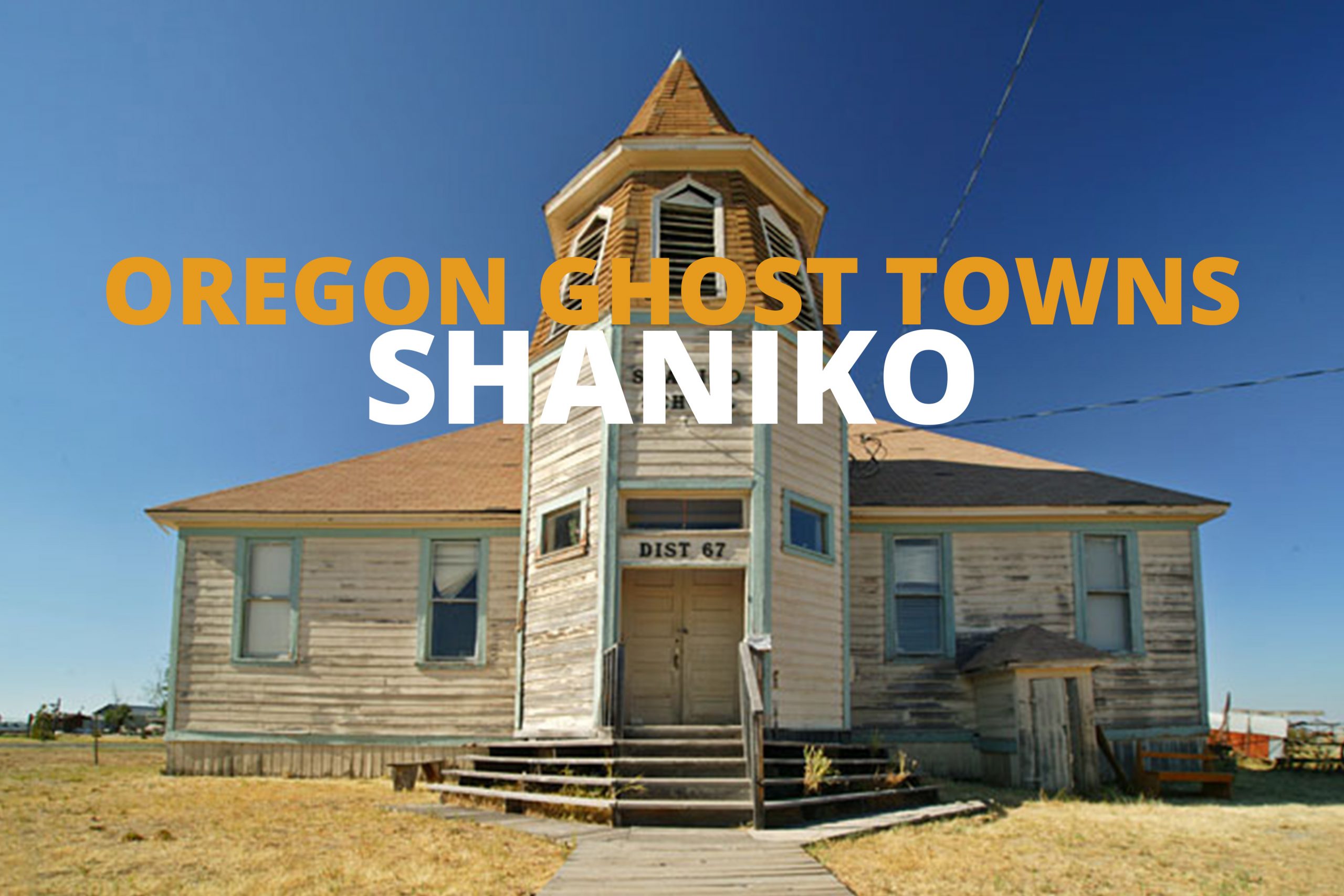 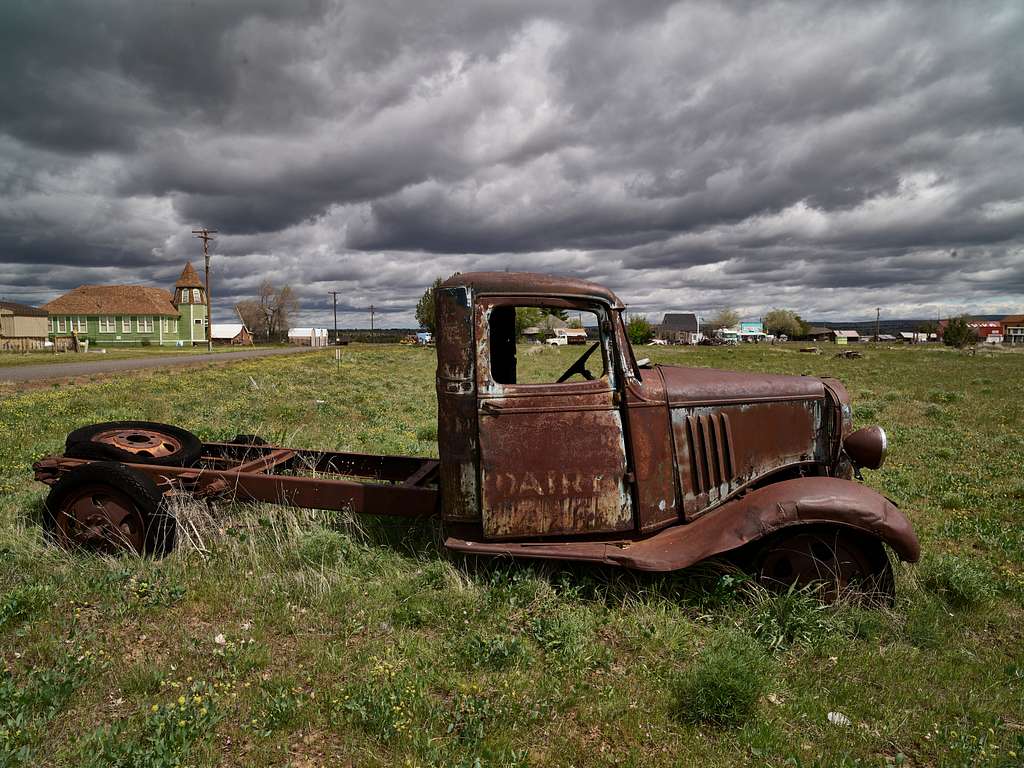 It Doesn't Get Spookier Than This

Ghost towns have always been a fascinating subject. Towns are not created with the intent to become vacant. What celebrations took place in its streets? How did its founders envision the future? What hopes did settlers have when they arrived to a new life?

The first stop on our Oregon Tour of Ghost Towns is none other than Shaniko!

"It is fascinating to walk around and appreciate how much of the town’s past is still preserved. Shaniko is a great, tangible lesson in local history that should be added to the list of places to see when exploring Central Oregon."

A Brief History of Shaniko 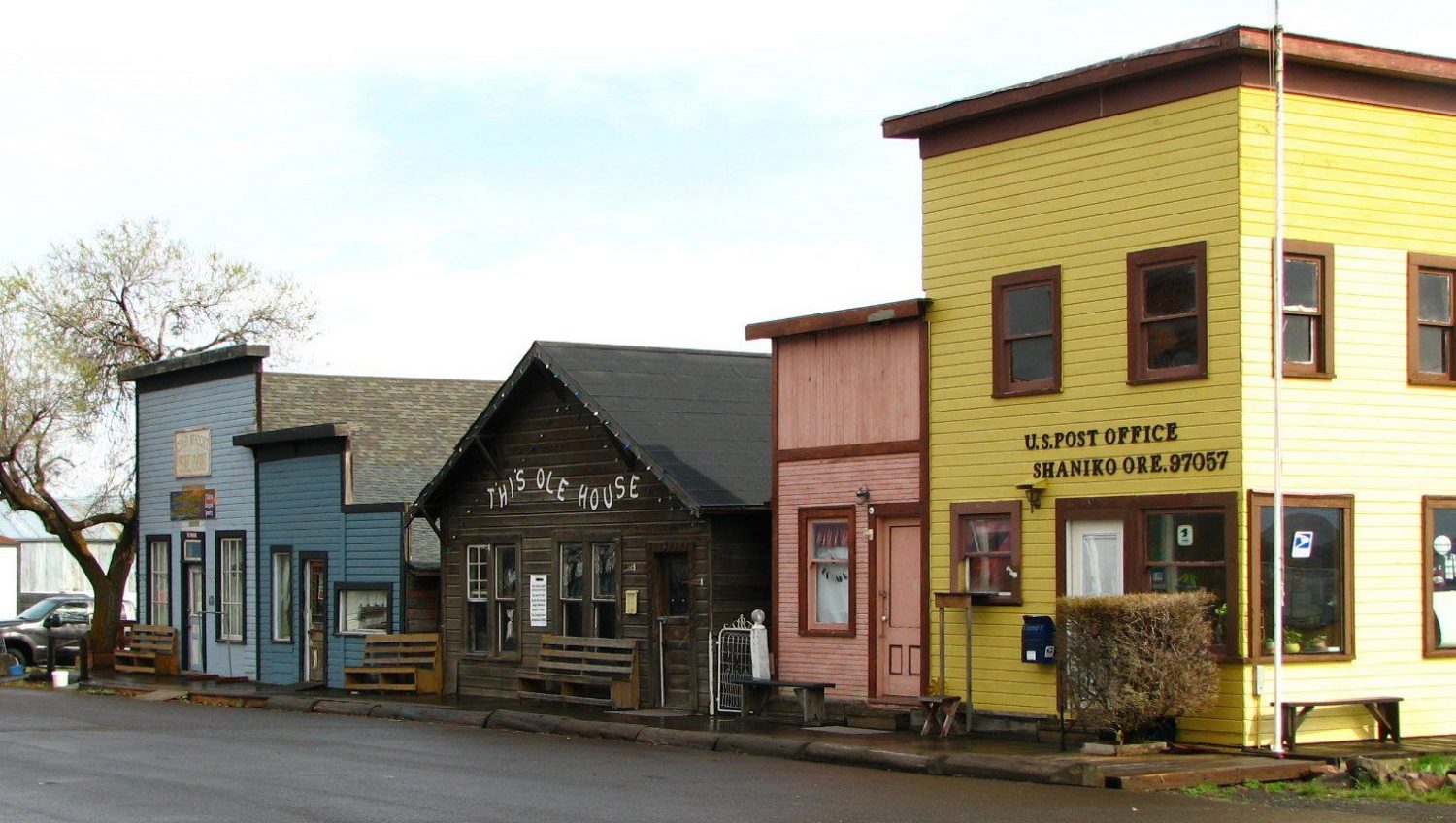 Shaniko is a city located in Wasco County, Oregon, United States, about 8 miles north of Antelope. The population was 36 at the 2010 census.

The first European Americans came to the Shaniko area after the discovery of gold in Canyon City, Oregon, in 1862. One of these settlers was August Scherneckau, who came to the area after the Civil War, in 1874. The spelling of the town’s name reflects the local pronunciation of Scherneckau’s name. The town was originally called Cross Hollows.

The town’s heyday was the first decade of the 20th century when Shaniko served as a transportation hub spurred by the presence of the Columbia Southern Railway. the city was known as the “Wool Capital of the World”, and it was the center of 20,000 square miles of wool, wheat, cattle, and sheep production, with no other such center east of the Cascade Range in Oregon.

By 1911, the Oregon–Washington Railroad and Navigation Company, another Union Pacific subsidiary, began using an alternate route linking Portland to Bend by way of the Deschutes River canyon. The new line, advertised as the “direct, quick and natural route”, diverted traffic from the Columbia Southern, and Shaniko begin to decline. Passenger service to Shaniko ended in the early 1930s, and the entire line was shut down by 1966. By 1982 Shaniko was nearly a ghost town. 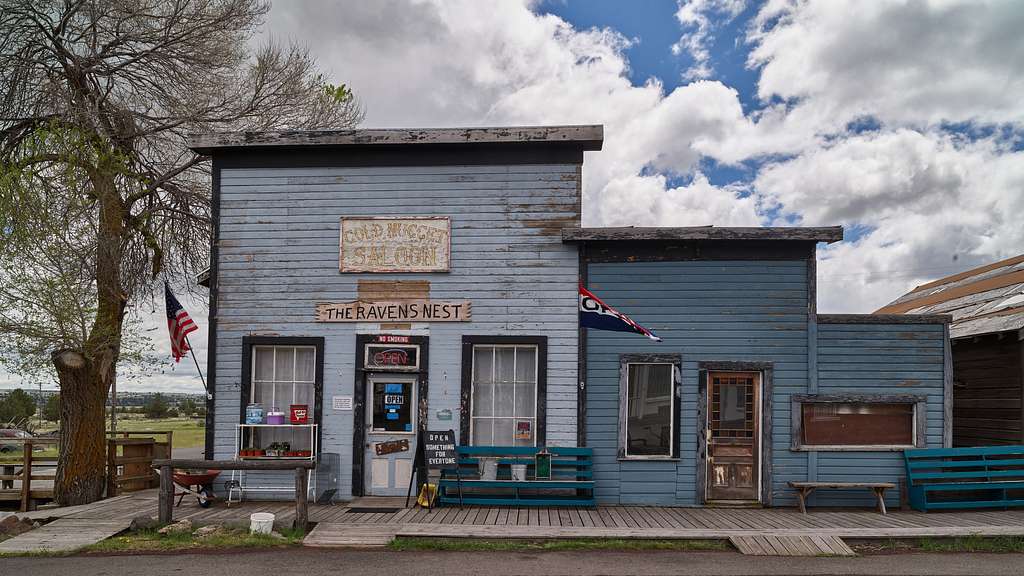