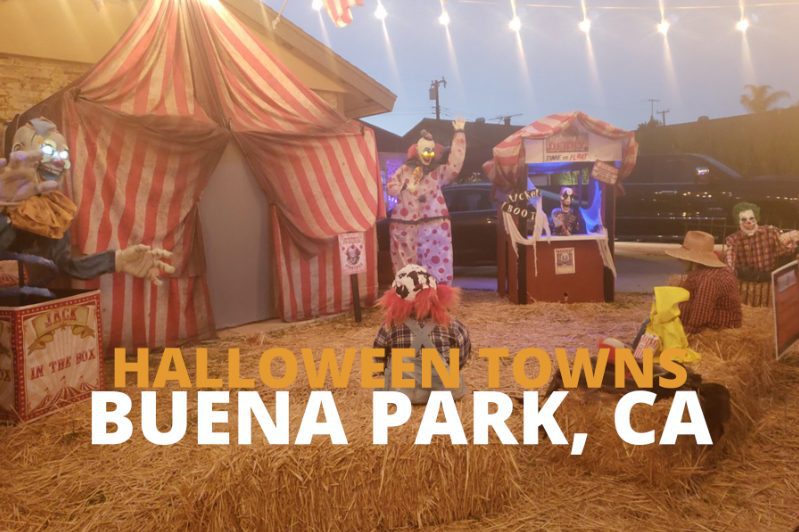 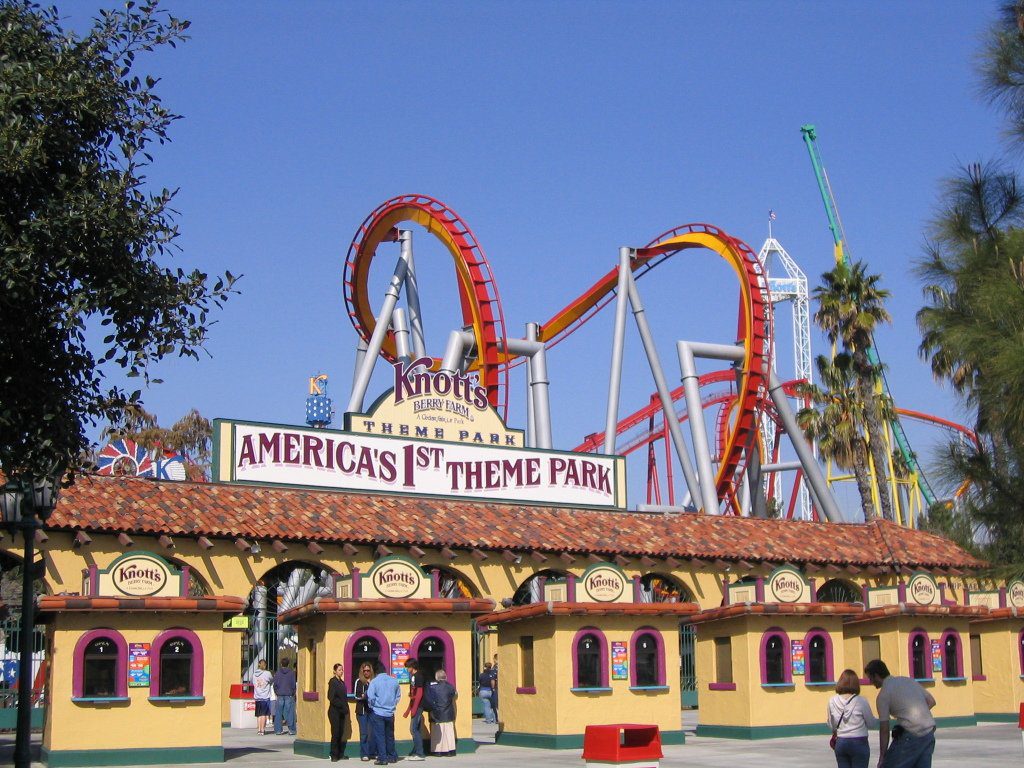 The Halloween Capital of Southern California

The third stop on our West Coast tour of Halloween Towns is the original home for Knott’s Scary Farm, Buena Park, CA!

"Every day is Halloween, isn't it? For some of us."

A Brief History of Buena Park 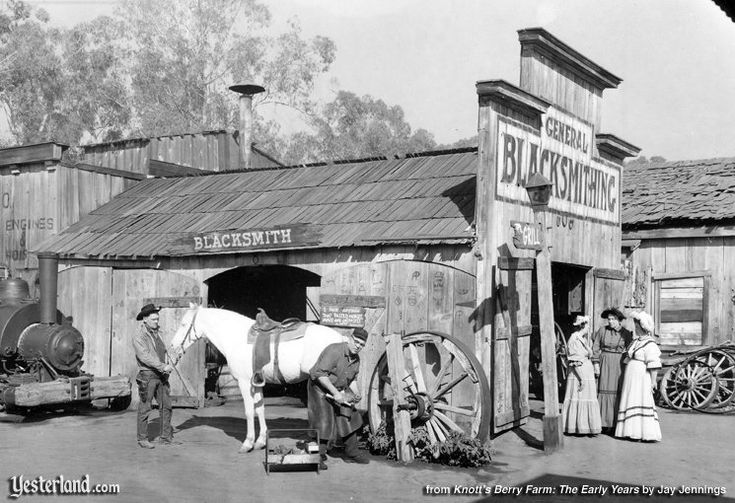 Every year, Buena Park, California undergoes a transformation into a town of terror between September and October, offering a plethora of spook-tastic events for the Halloween enthusiast. From long nights of thrills to family-friendly experiences, (including the world-famous Knott’s Scary Farm,) Buena Park has something to offer everyone during this haunting time of year.

The story of Buena Park dates back to 1783 when California belonged to Spain. After the conclusion of the Mexican war (1846-48), and a series of hand changes, Buena Park was finally put on the map as a Southern California dairy center. It wasn’t until Walter and Cordelia Knott purchased 20 acres of land in 1920 that the town started it’s path towards becoming the Halloween Capital of California.

The Knotts established Knott’s Berry Farm, and travelers would come from miles around to taste the results of their delicious crops at Cordelia’s tea room. The family restaurants grew so much in popularity, that the Knott family eventually created their first attraction –  Ghost Town. Since 1934, 20,000,000 patrons have visited  Mrs. Knott’s Chicken Dinner Restaurant, and Knott’s Berry Farm has grown into one of the most popular family amusement parks in the country. 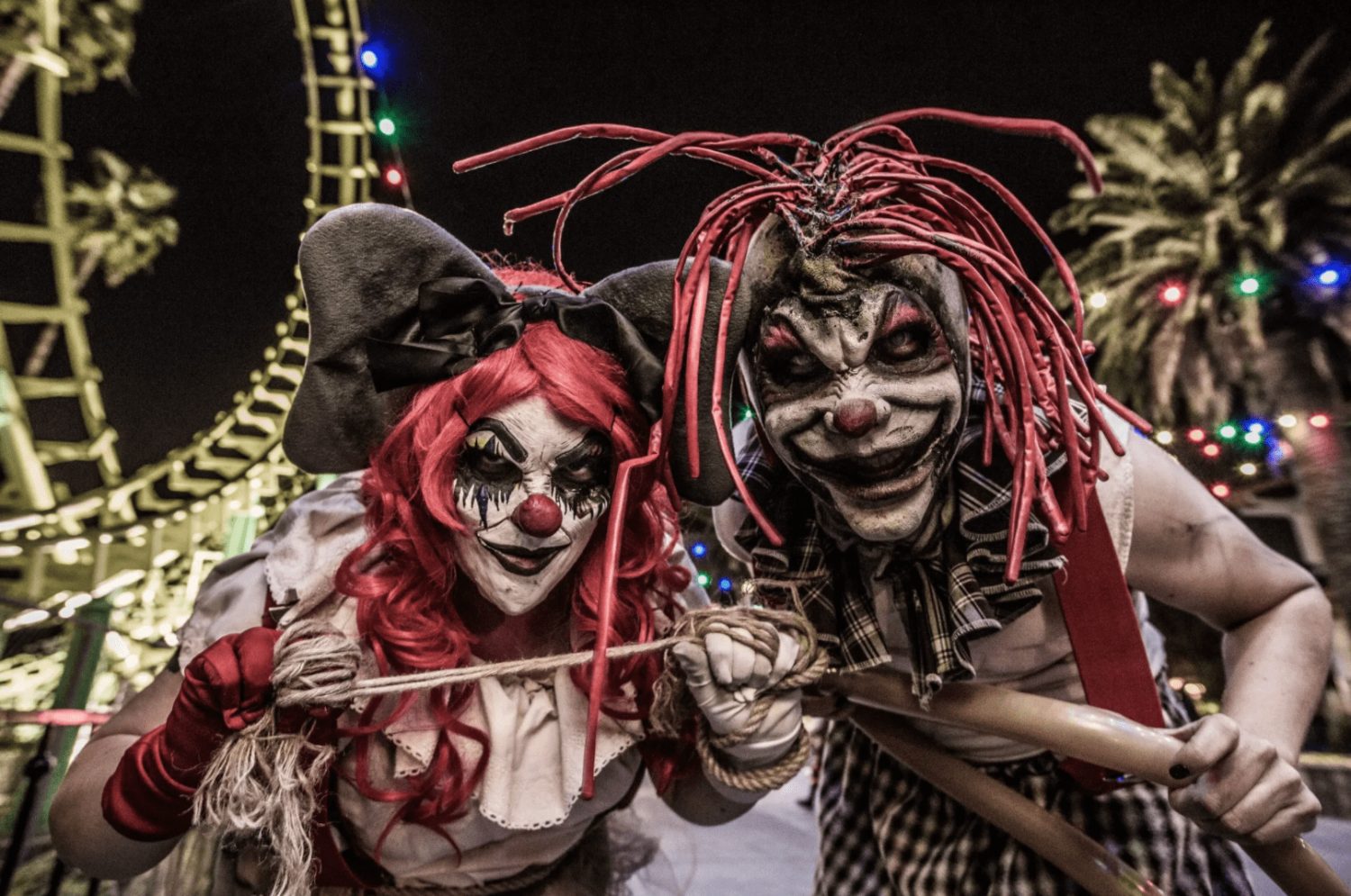