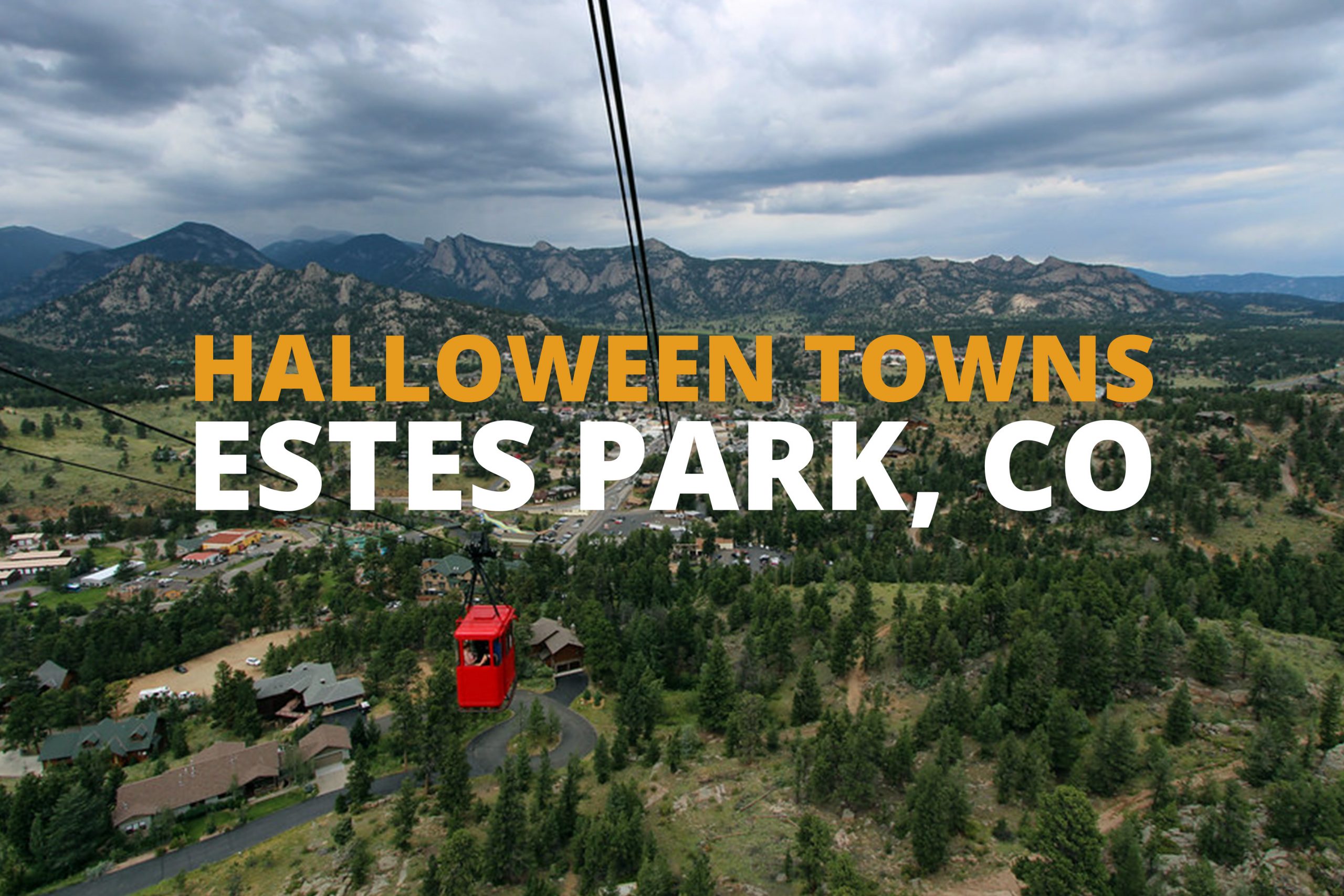 Discover The Secrets Of The Shining

The second stop on our West Coast tour of Halloween Towns is the haunting birthplace of Stephen King’s The Shining, Estes Park, CO!

"All work and no play makes Jack a dull boy."

A Brief History of Estes Park 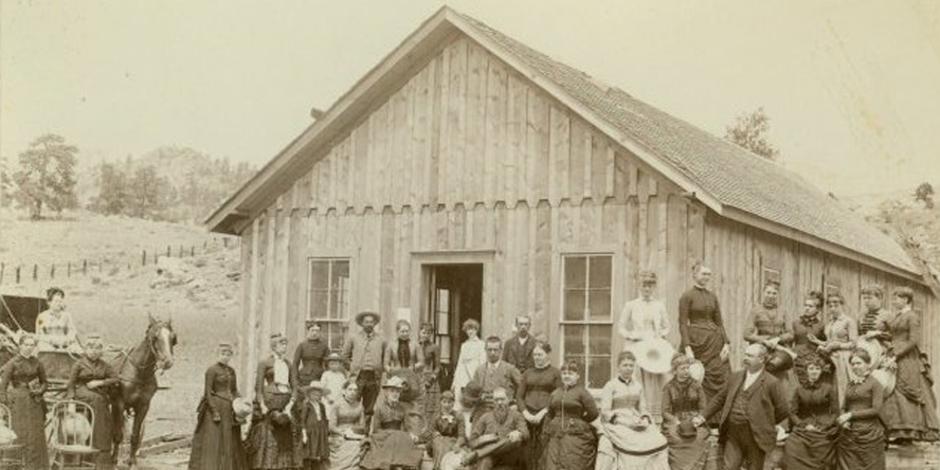 Stephen King fans may already be familiar with the tale, but did you know that the premise for The Shining came to Stephen King in a nightmare while he was staying at the Stanley Hotel in Estes Park? That’s right! The historic Stanley Hotel is the birthplace of one of the most famously fearful horror stories of all time.

As the story goes, Stephen King was staying at the Stanley Hotel with his wife at the beginning of their offseason. The hotel was empty of guests besides the two of them, and he has described the intense eerie loneliness experienced during their stay. They would eat alone in the dining room, a solitary island in the middle of a sea of unused tables and chairs. No music, no conversation filling the halls.

Stephen King awoke in the middle of the night after a bone-chilling nightmare, involving his three-year-old son being chased by a sentient firehose through the hallways of the hotel. King, waking up in a cold sweat, went to the balcony for a cigarette. By the time he expelled his last puff of smoke, he had the entire plot to The Shining mapped out in his head.

Estes Park was established in 1905 by a man named Abner Sprague, and whose early infrastructure was largely supported by steam car pioneer, F.O. Stanley, after whom the Stanley Hotel was named. This self-sufficient town quickly flourished, and after the establishment of Rocky Mountain Nation Park in 1915, Estes Park found itself on the map for outdoor enthusiasts across the country. 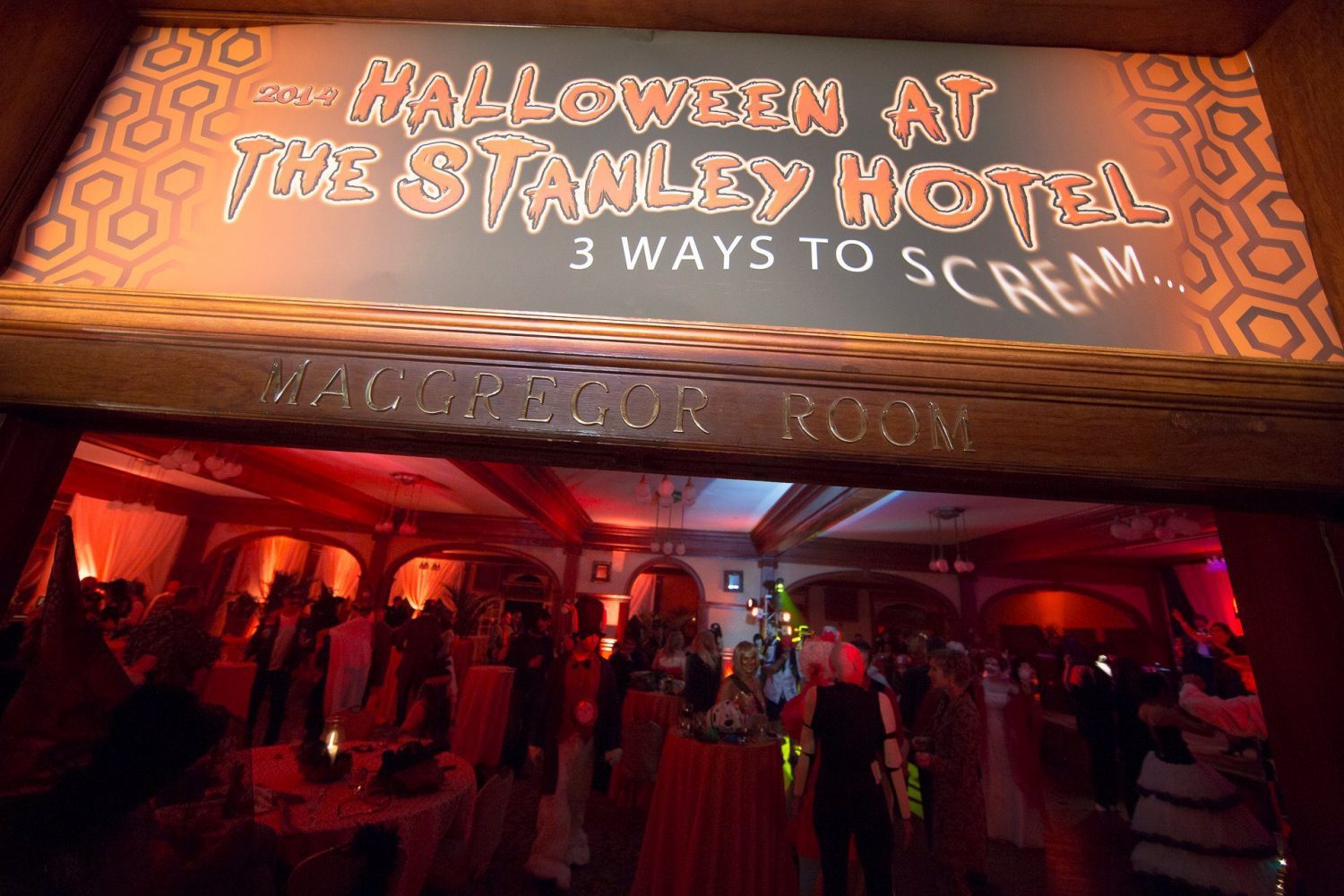 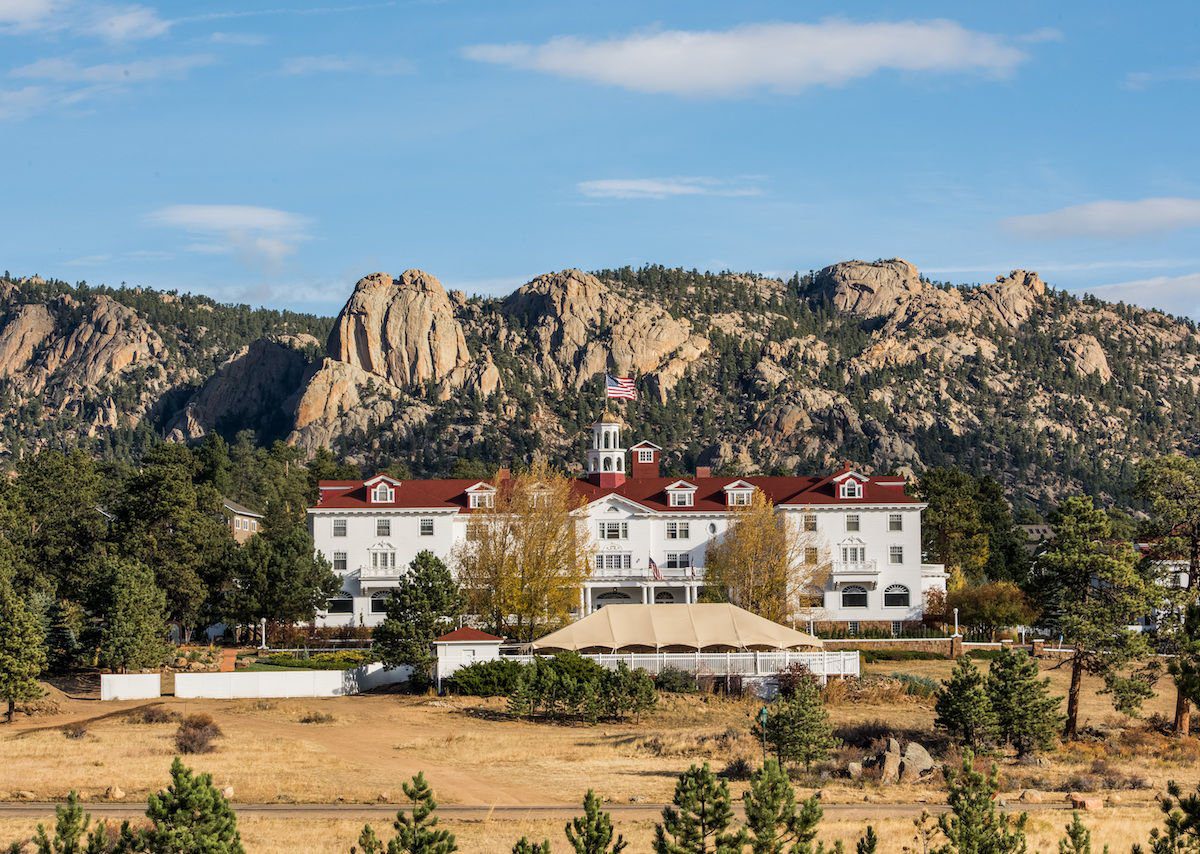 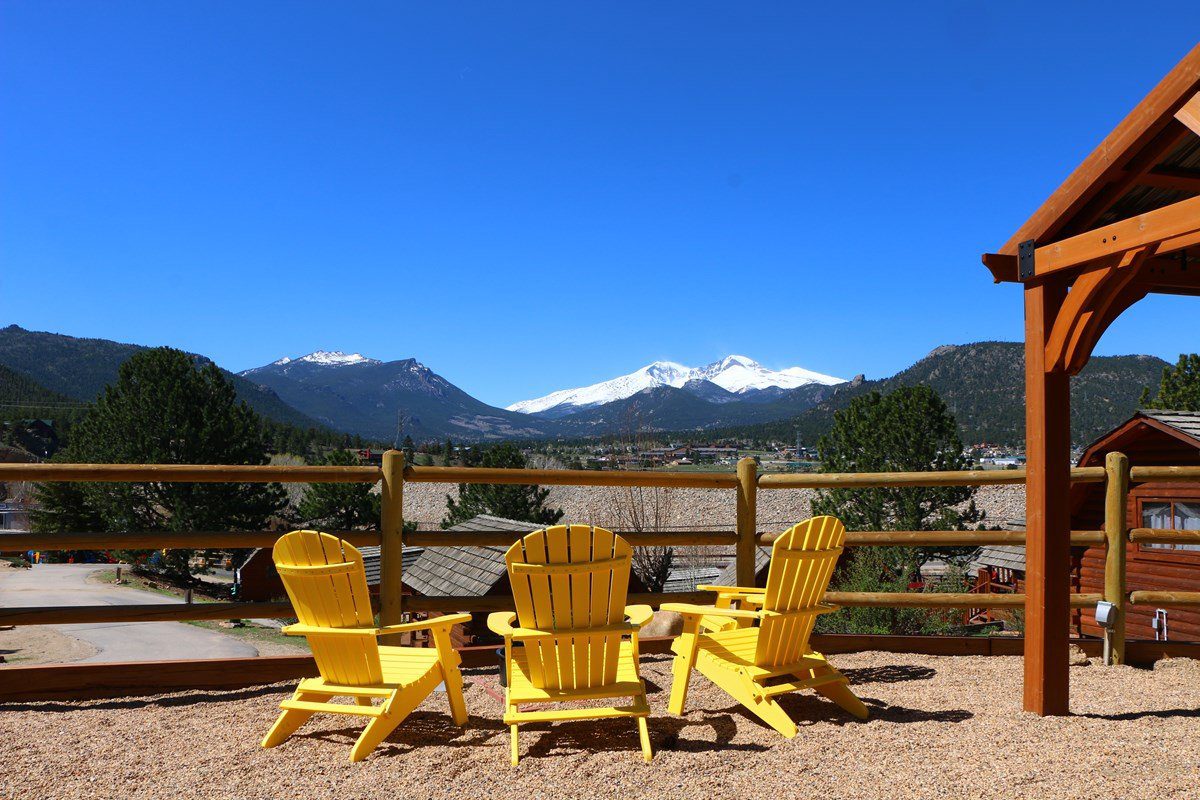 KOA locations are often safe havens for RV enthusiasts, and Estes Park KOA is no exception! KOA locations are specifically tailored towards RVers from all walks of life. With a plethora of spaces and amenities, this location is perfect for a spooky weekend getaway.

Leave your routine day-to-day life in the side view mirror of your RV and plan your next group trip to the breathtaking Rocky Mountain National Park. Estes Park’s Manor RV Park offers a panoramic view of the Rocky Mountains surrounded by streams, towering cottonwoods, and curious wildlife. 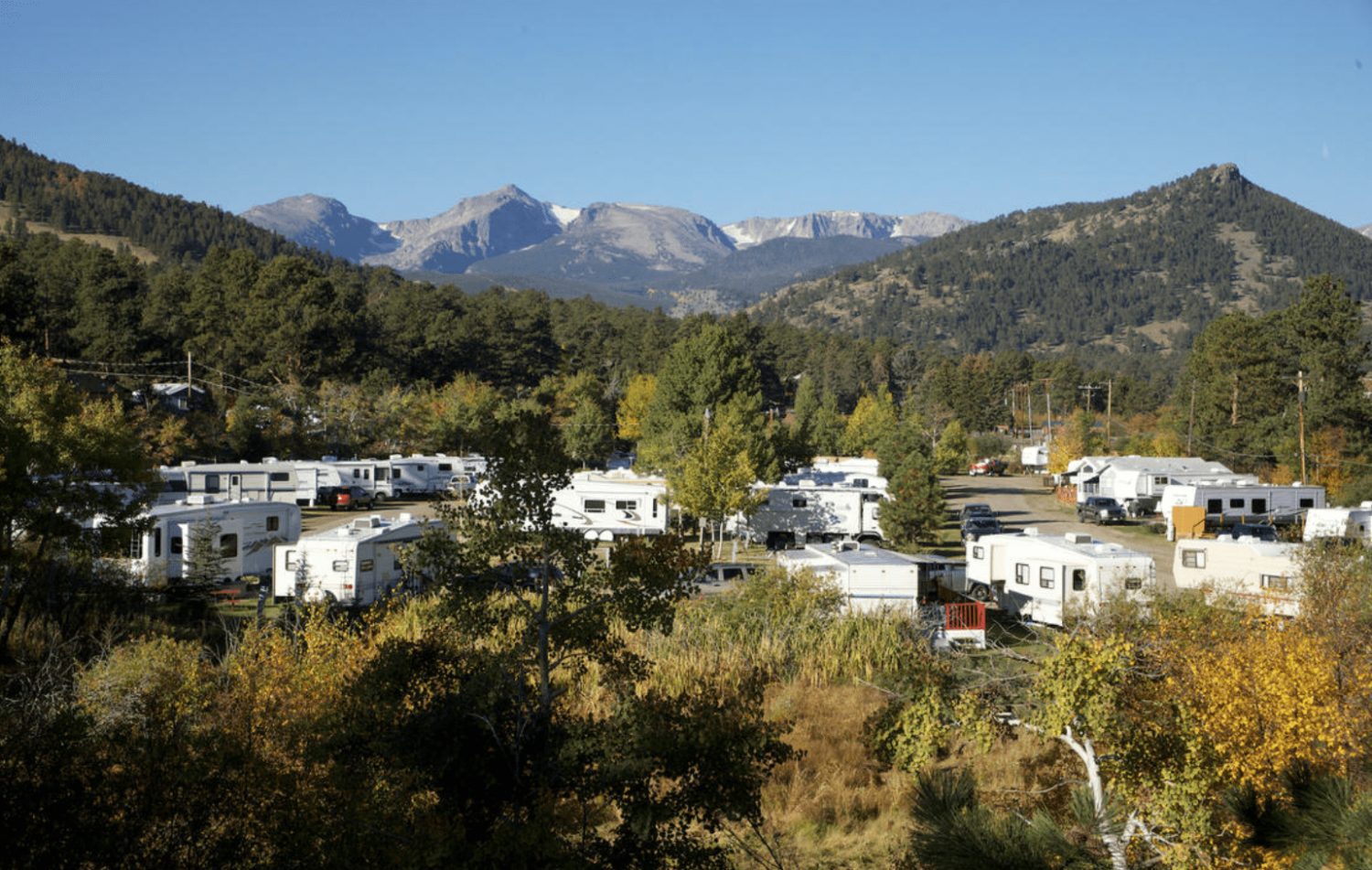 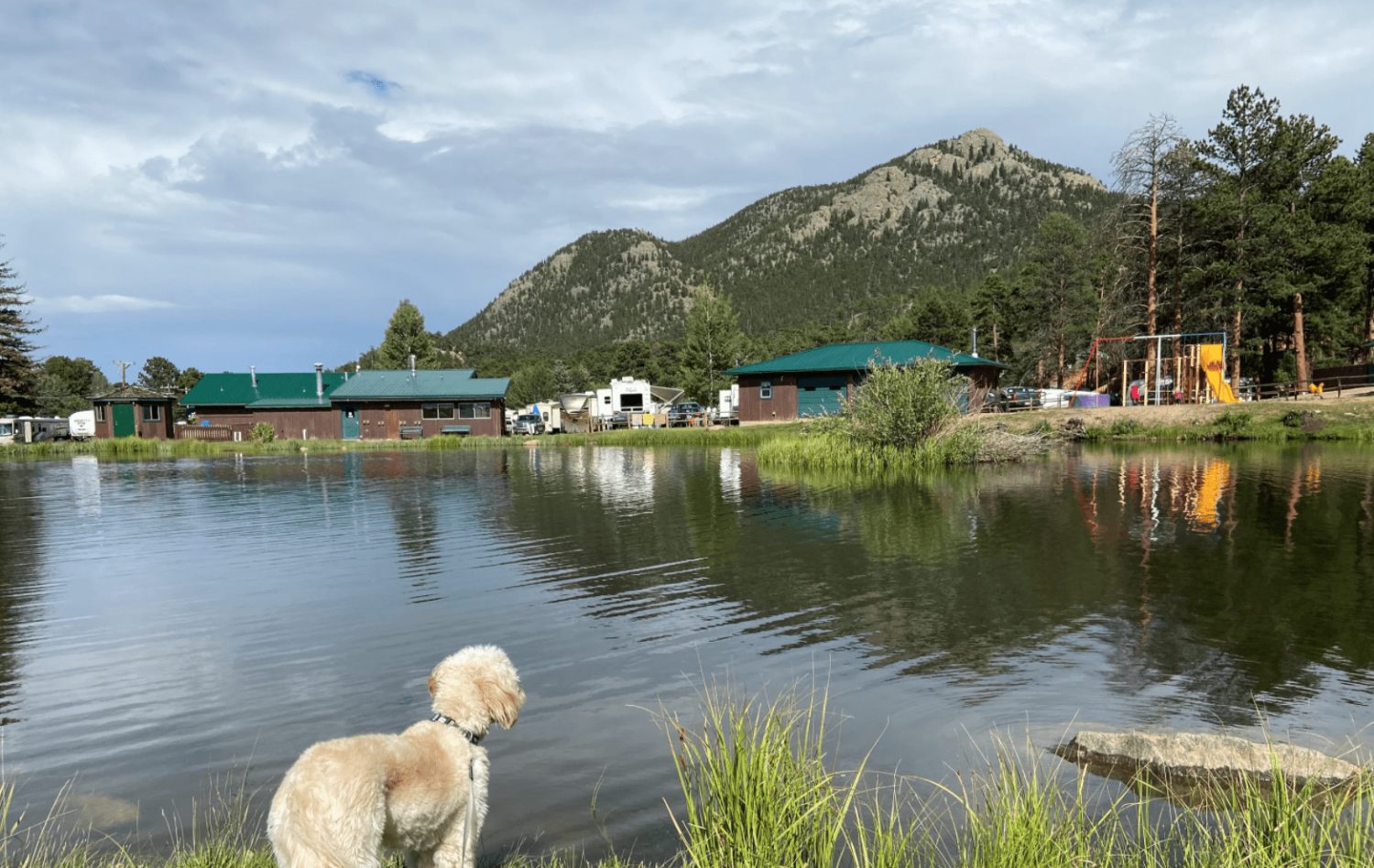 This beautiful waterside RV park features lush meadows, a serene crystal-clear lake, and the calming rush of the Big Thompson River. Enjoy Colorado at its best while in walking distance to restaurants and shopping!