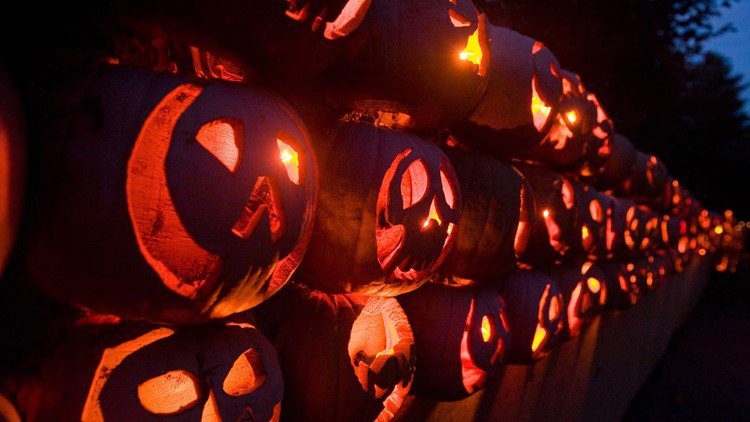 Spooky From Start To Finish

The fourth stop on our West Coast tour of Halloween Towns is the historically spooky city of Portland, Oregon!

A Brief History of Buena Park 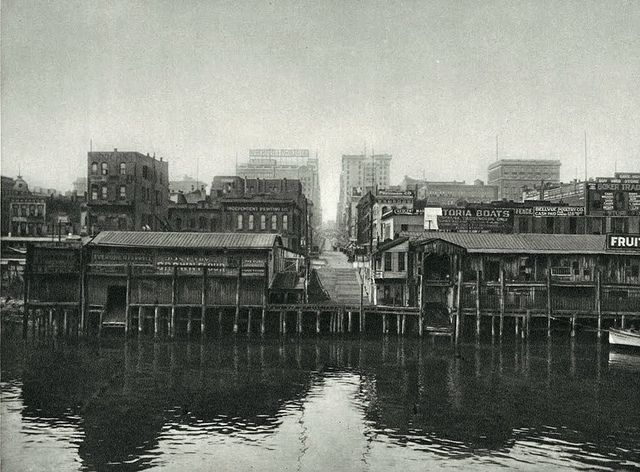 From corn mazes to costume parties, half-marathons to haunted houses, Portland provides the perfect Halloween plans for any scare-seeking witch or warlock.

Established in 1851, Portland has a rich and spooky history, wrought with ghost stories, shanghais, and secret underground (literally) operations. During its first three decades, Portland depended on trade by water. Its first substantial growth came when the California Gold Rush created a huge market for Oregon wheat and lumber, much of it shipped from Portland by river and ocean to San Francisco.

Willamette River steamboats brought farm products from the state’s agricultural heartland, while steamer links connected by portage railroads on the Columbia River allowed Portland merchants to supply miners in Idaho and Montana. The Oregon Steam Navigation Company, which had consolidated and monopolized the Columbia River trade by 1860, was the basis for several sizable fortunes.