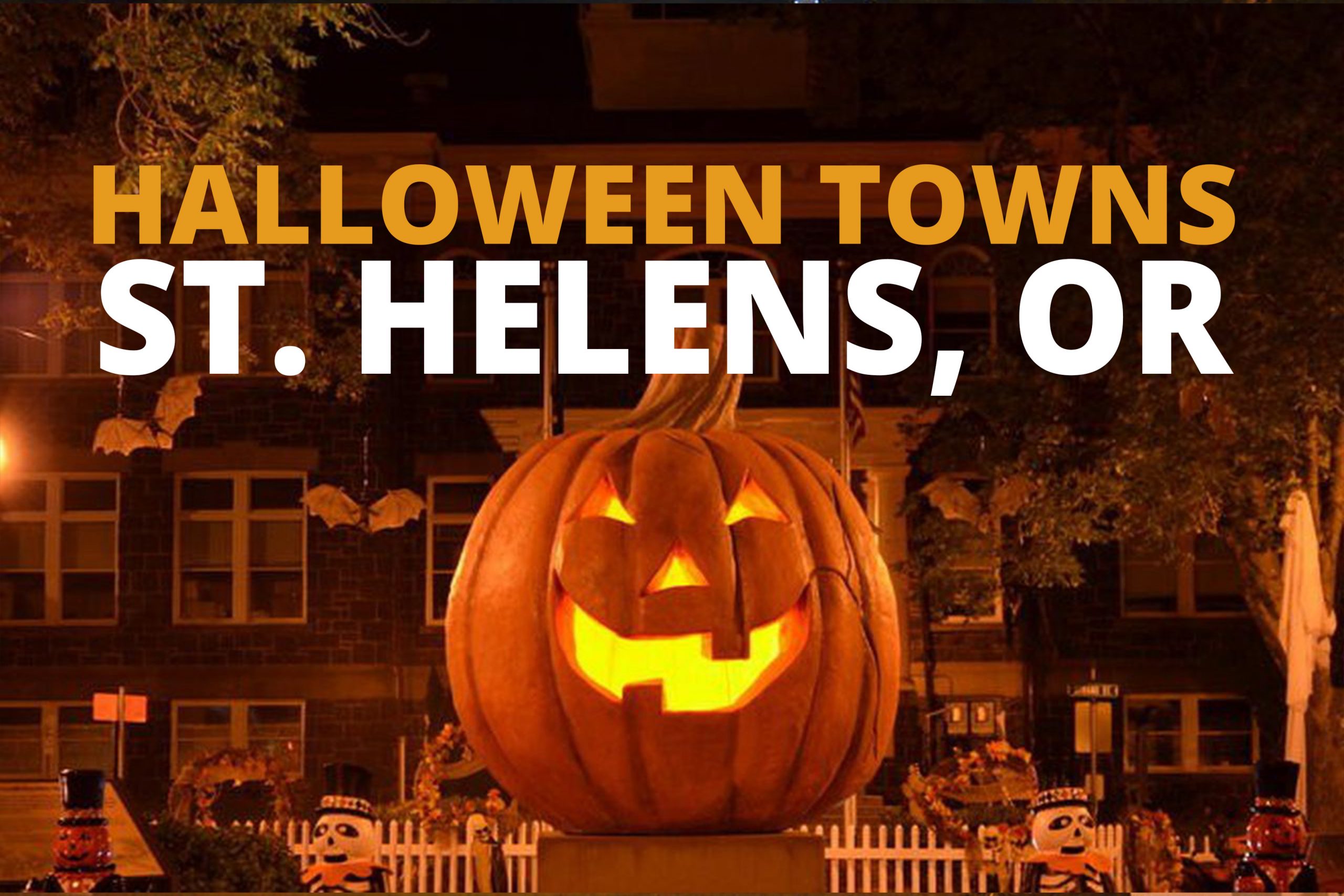 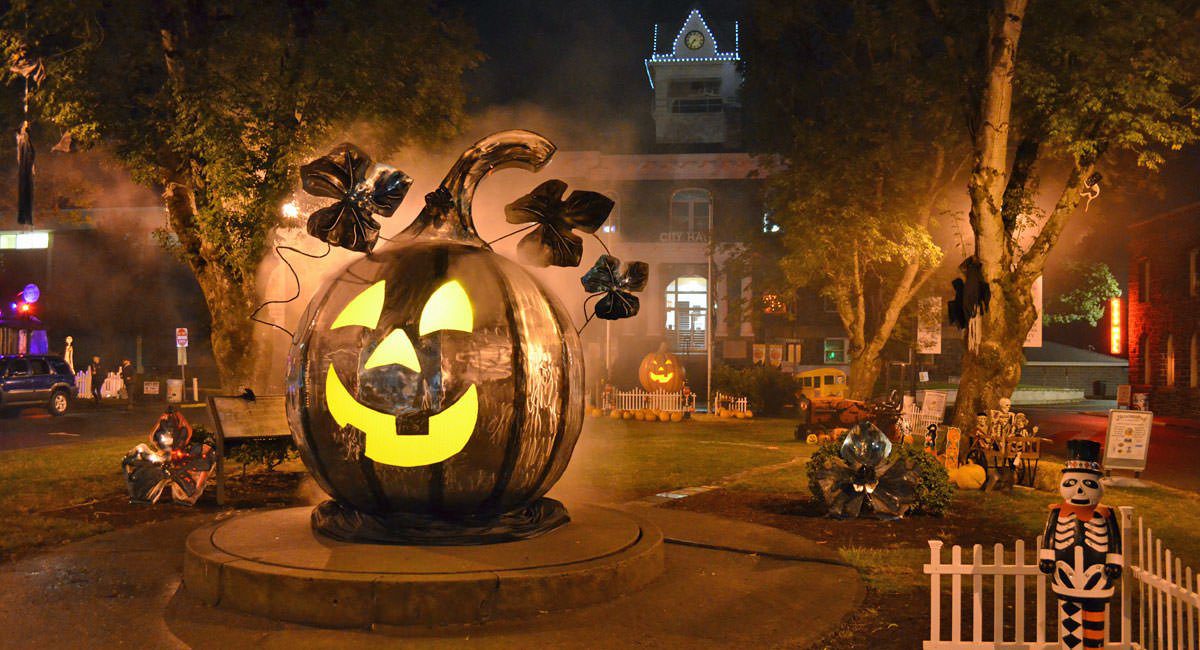 Our first stop on our West Coast tour of Halloween Towns is none other than the real life Halloweentown itself, St. Helens Oregon!

“"Being Normal Is Vastly Overrated."”

A Brief History of the Original Halloweentown 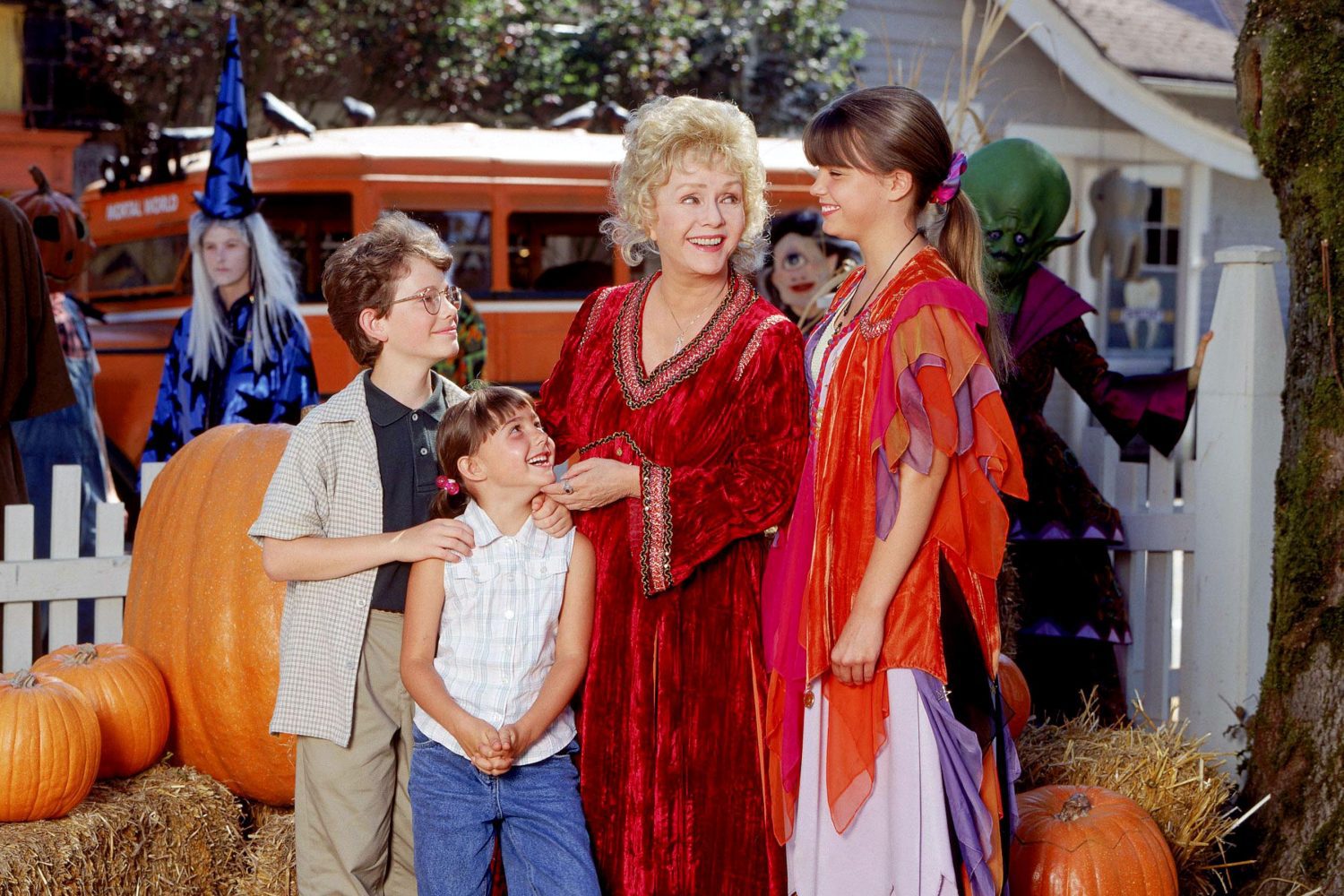 Some of you hardcore Halloween movie buffs out there may already know this, but did you know that St. Helens was one of the shooting locations for the Disney Channel original movie, Halloweentown? That’s right! The giant jack-o-lantern in the town center of Halloweentown is ACTUALLY there year-round in St. Helens!

St. Helens was founded by New England native Captain Henry Montgomery Knighton in 1845. The town was originally named Plymouth, but was changed in 1850 to honor the town’s view of Mount St. Helens, roughly 39 miles away. Knighton briefly named the town Kasenau, in respect for Chinookan Chief Kiesno. The gesture was intended to create amiable relations with the local natives, which eventually led to a mutual trade agreement between the two groups.

Nowadays, St. Helens has put itself on the map as a go-to destination for those who are looking for a little extra boost of spirit this Halloween season. The town celebrates many local events and pop-ups, all curated to get you into the ultimate Halloween mood! 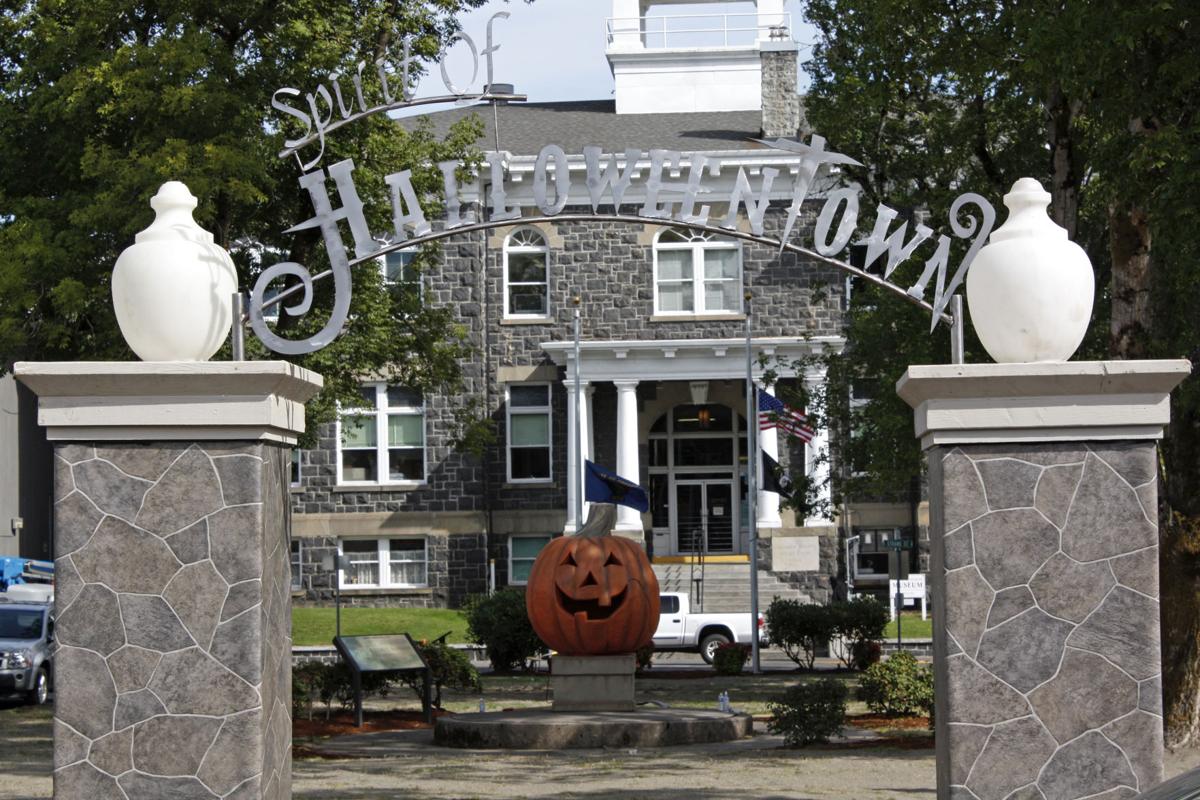 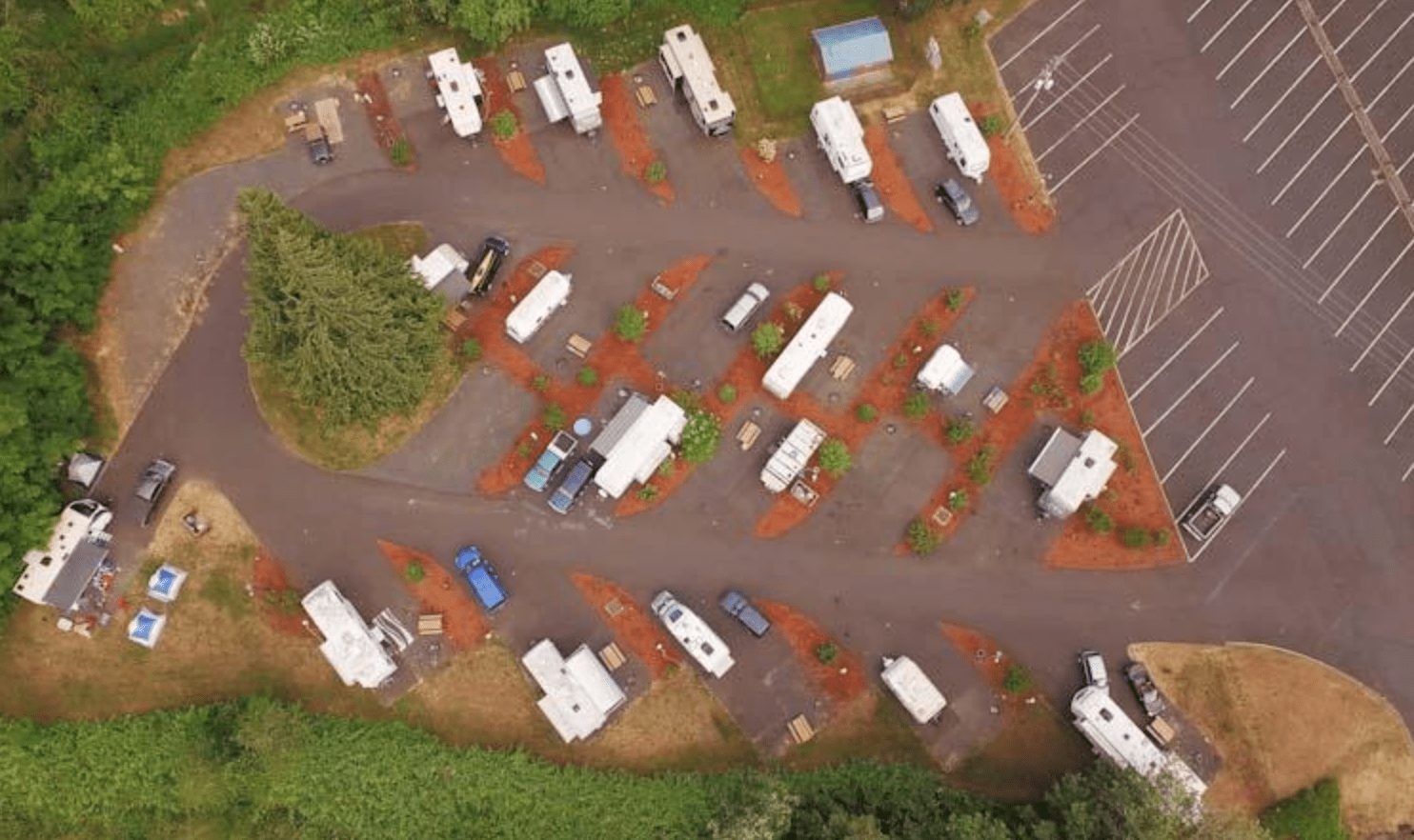 Bayport RV Park & Campground is located adjacent to the Scappoose Bay Marine Park and offers a variety of activities. Go boating, fishing, or kayaking – Scappoose Bay is just steps away!

A view of a growing rural airport makes the Scappoose RV Park a unique spot for picnicking or camping. A small park at just 3.3 acres, the Scappoose RV Park is close to the Multnomah Channel of the Columbia River. Large evergreen and deciduous trees offer a comfortable, shaded place to rest. 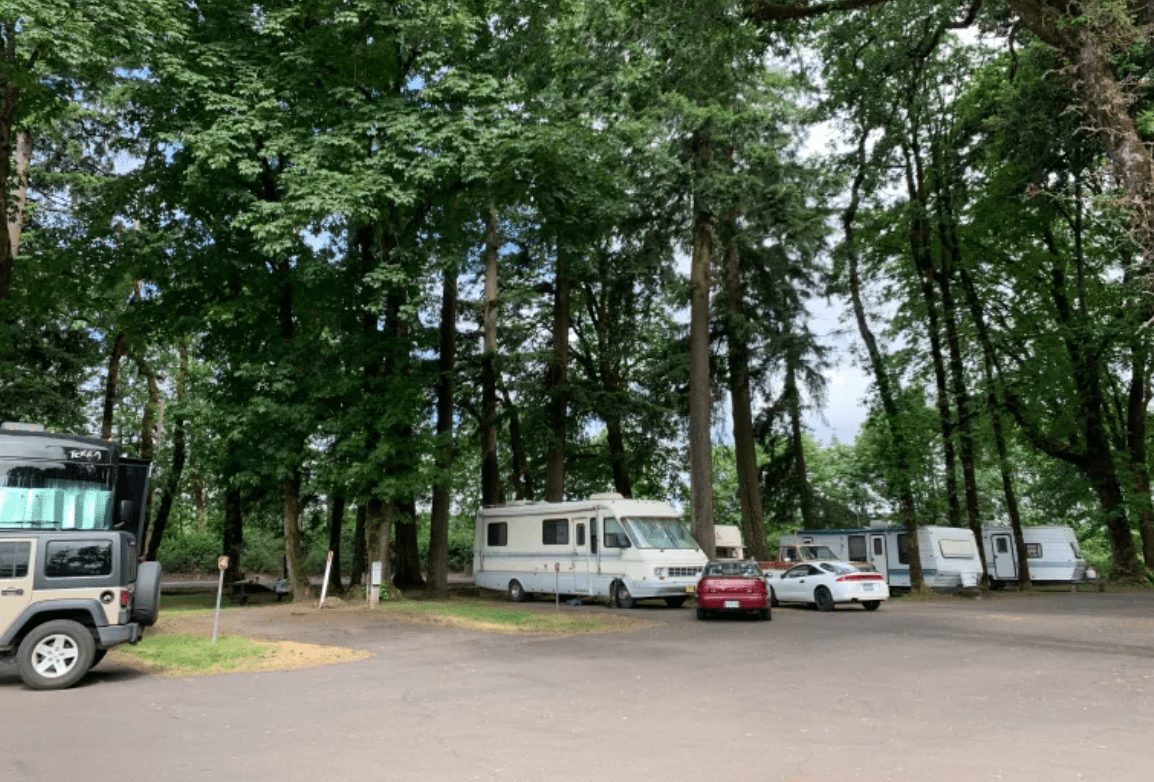 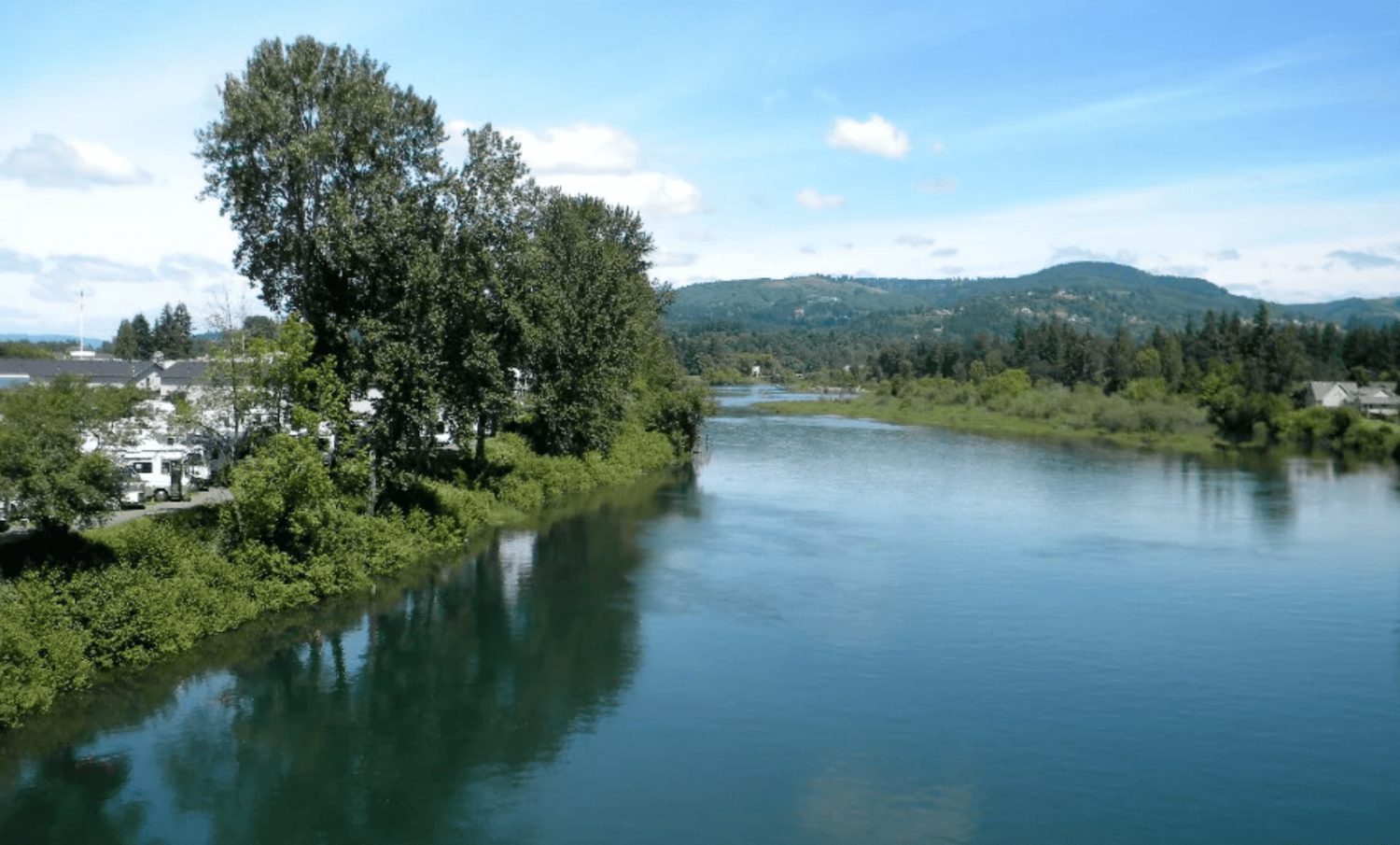 This beautiful waterside RV park has many local attractions within walking distance, making it a popular place for return guests!  Check out great golfing, gambling, fishing, boating, shopping, and restaurants.