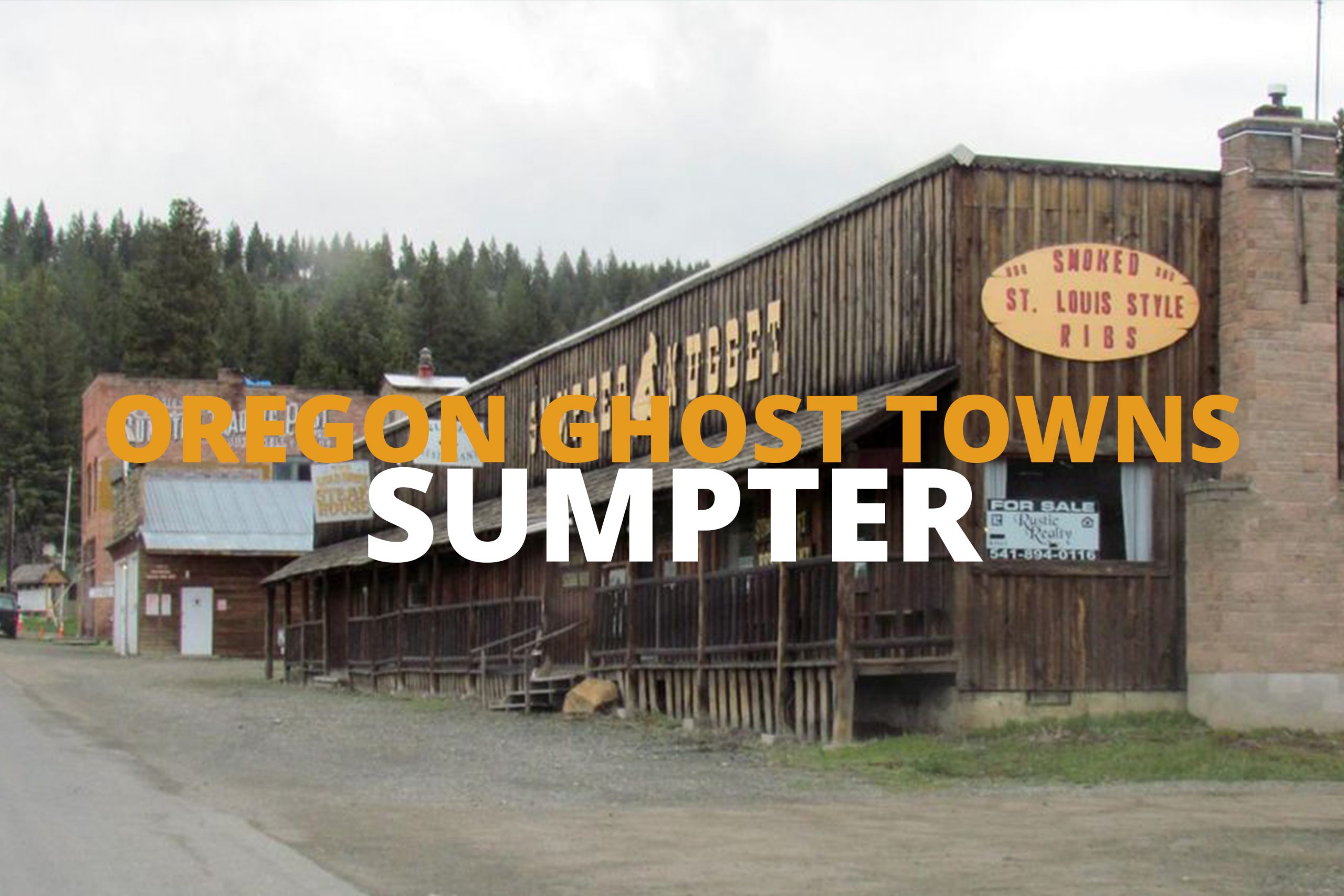 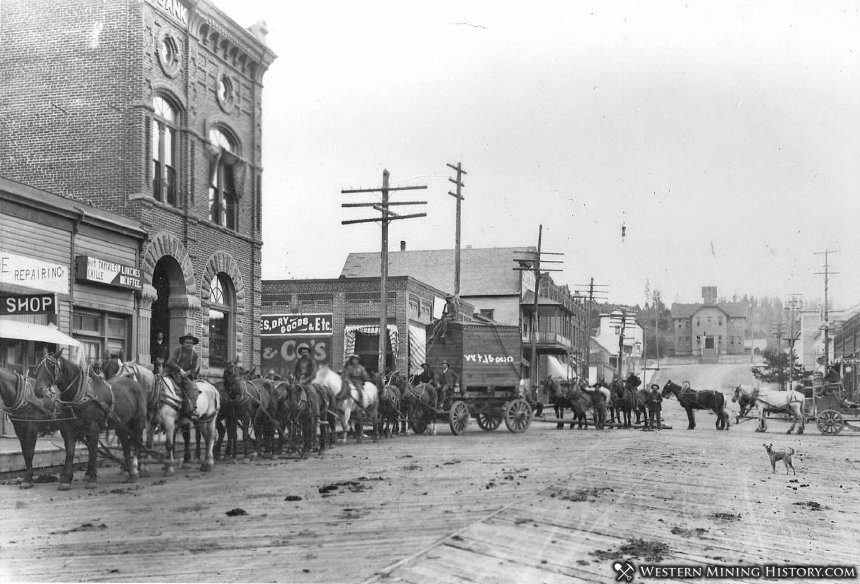 A Gold Rush To A Gold Bust

The third stop on our Oregon Tour of Ghost Towns is the once flourishing city of Sumpter! Sumpter qualifies as a Tourist Ghost Town.

"Nestled among the hills of beauty, with the swelling mills on every wind, and the thunder tones of destiny proclaiming a great future with equal clearness, Sumpter may be proud."

A Brief History of Sumpter 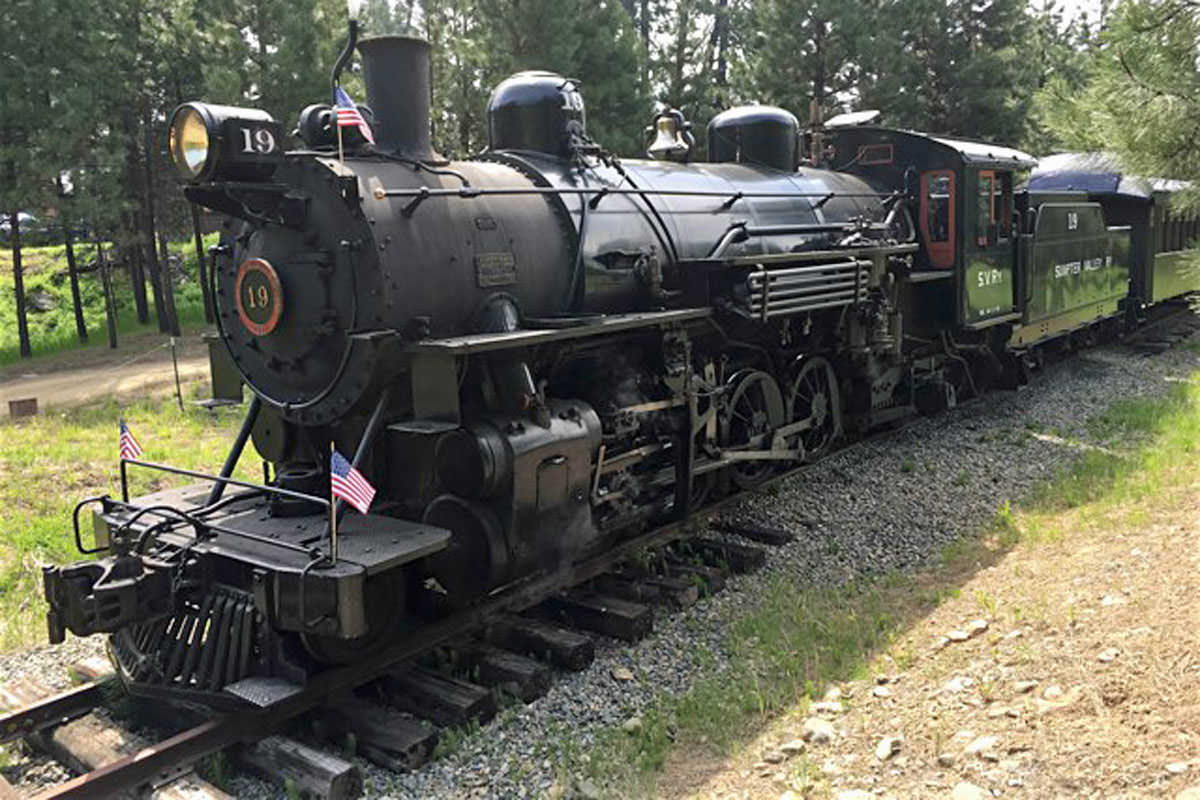 Sumpter is a tourist ghost town located in the Baker County, East Oregon. As of 2020, the population of Sumpter weighed in at 204. Established by five men in 1862, they built the first cabin after striking gold in the area. They named their first structure Fort Sumter after the famous Civil War era fort in South Carolina.

Unlike Granite, located approximately 16 miles away, Sumpter was slow to grow in its first three decades, and didn’t begin to show substantial growth until the 1890s. Once heaving mining machinery became available, and the arrival of the railroad in 1897, Sumpter’s population exploded to the thousands by the early 1900s. The town came to be known as “Queen City” and was producing millions of dollars in gold annually. In 1913, Sumpter was the first city to utilize massive floating gold dredges and began mining river gravels just outside the city.

The following is pulled from a pamphlet published by the Oregon Railroad & Navigation Company of Portland in 1900.

A series of unfortunate events eventually brought Sumpter to its decline, beginning with a terrible fire on the 13th of August, 1917. By the time the flames had cleared, a majority of the town had been absolutely destroyed. Dwindling mine production at the time coupled with the cost of repair and rebuilding led many residents to abandon Sumpter for neighboring districts. Once gold mining operations were banned in the United States (after America’s involvement in World War II began) Sumpter ceased the last of its mining operations and became all but deserted. 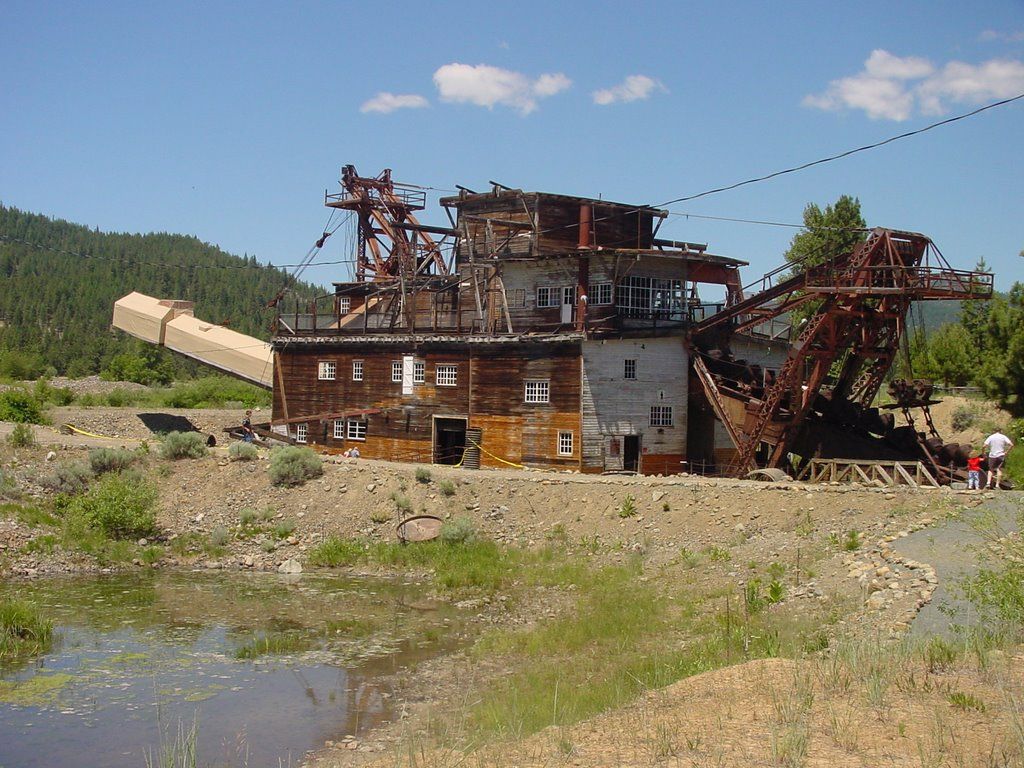