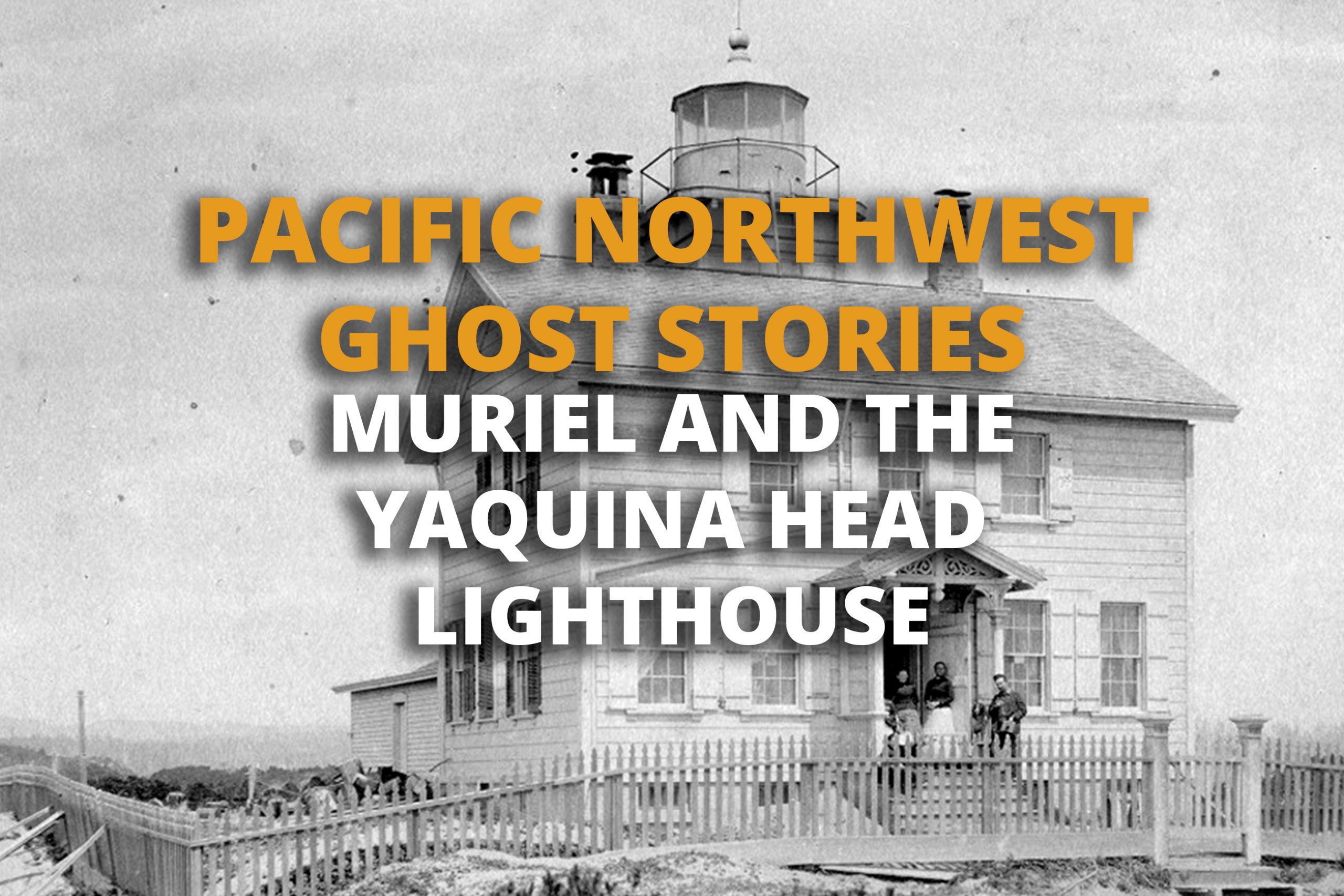 Your Campfire Stories Will Never Be The Same

Over the past couple of weeks, we’ve been sharing haunting road trip destinations to help you get into the spirit of the season. This week, we’re turning things up a notch. Follow Happy Campers all week long as we share ghost stories and urban legends from the Pacific Northwest! Your campfire stories are sure never to be the same. 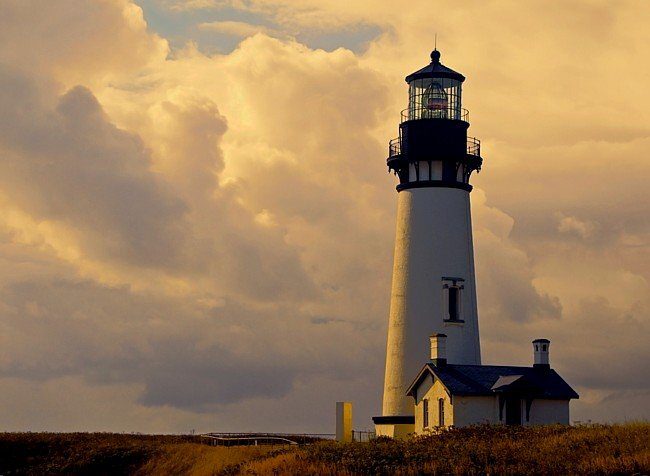 What is an urban legend? Urban legends are incredible stories – sometimes scary, sometimes funny – which have a tantalizing bit of plausibility to them. Urban legends contain many folkloric elements and spread quickly through a community or society. Urban legends are often dramatic as if they are true stories that have happened to real people. However, they are often fictional, but perhaps with a seed of truth. These tales are often passed by word of mouth. Usually, they take on specific characteristics depending on where you hear the story told. A storyteller might say: "This really happened last year to my cousin's friend in Chicago." Urban legends often carry a warning or significance that motivates the community to preserve and propagate it. For example, the Hook Man story is often used to warn teenagers against parking in the local Lover's Lane. 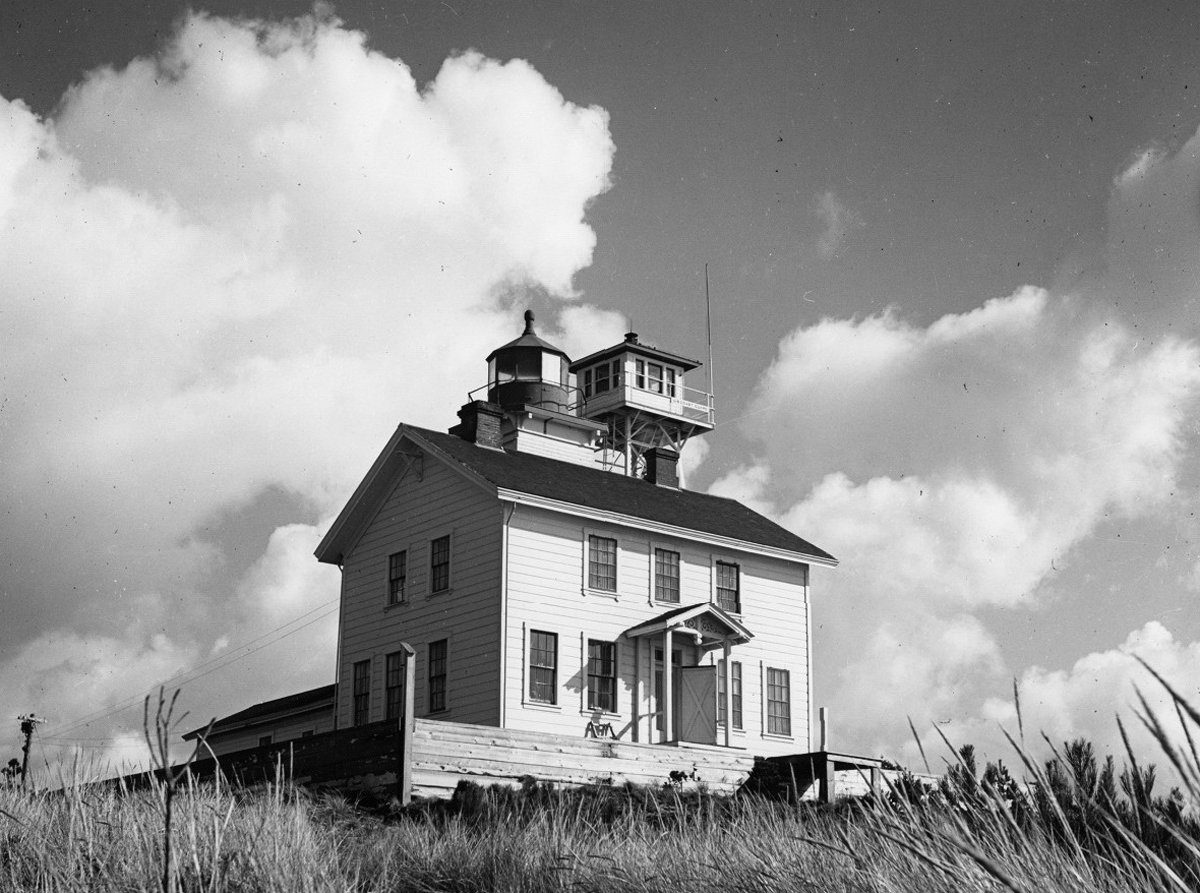 The Yaquina Bay Lighthouse, located in Newport, Oregon, has been the tallest in the state since 1871. It is the only wooden lighthouse still standing in Oregon and the only remaining lighthouse with its old living quarters attached and intact. Ghost stories have been circling this historic location for 149 years, which is now believed to be home to many different sorry spirits. One tale tells of a construction worker helping to build the tower, who fell to his death. His body lodged between the double walls, never to be retrieved. He (and his ghost) are still to this day sealed within the lighthouse walls.

That brings us to Muriel Trevenard, who was last seen alive in 1874. Muriel came to Newport with her seafaring father, who left her in the care of a local couple while he continued on his journey north. Trevenard planned to retrieve his daughter on his way home. Muriel quickly befriended a group of local children. On one fateful stormy night, Muriel and her friends decided to visit the lighthouse, which had been deserted during this time. Upon their tresspassive exploration of the Yaquina Bay Lighthouse, the children happened up an old closet in one of the abandoned rooms on the third floor.

One of the boys of the group discovered a metal panel at the back of the closet, which could be pushed to the side to reveal a hidden chamber with a gaping hole at the back. The disturbing darkness of the secret passages, combined with a heavy ocean mist slowly encircling the lighthouse, persuaded the children that it was high past time to leave. At the last moment, before the group of friends was safely back outside, Muriel realized that she had left her handkerchief behind. Assuring her friends that she would be right behind them, she disappeared back into the lighthouse to retrieve her lost handkerchief.

Moments turned into minutes. Minutes became an hour. Then Two. The mist around the lighthouse began to thicken, and the night was dark and damp. Suddenly, a blood-curdling shriek shattered through the silence of the night. The group of children rushed back inside to find their friend. What they found instead would haunt them for the rest of their lives.

A pool of blood was discovered at the top of the staircase on the second floor, with a trail of scarlet droplets leading back up to the closet with the metal hatch. The friends stole their last ounces of courage and followed the blood trail into the closet. They found Muriel’s handkerchief laying at the bottom, covered in blood. The metal hatch had once again been closed, and as the story goes, no one was able to successfully open it again.

The group ran from the lighthouse to summon help, and a search party quickly returned with lanterns to comb the lighthouse and the surrounding hills. Muriel was gone, never to be found again. Her father never returned to Newport to investigate for himself.

When the story was first published in 1899, Muriel’s bloodstains could still be seen in the old lighthouse. 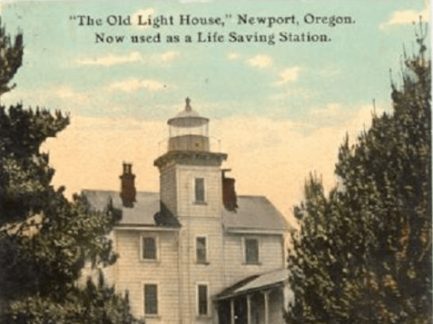 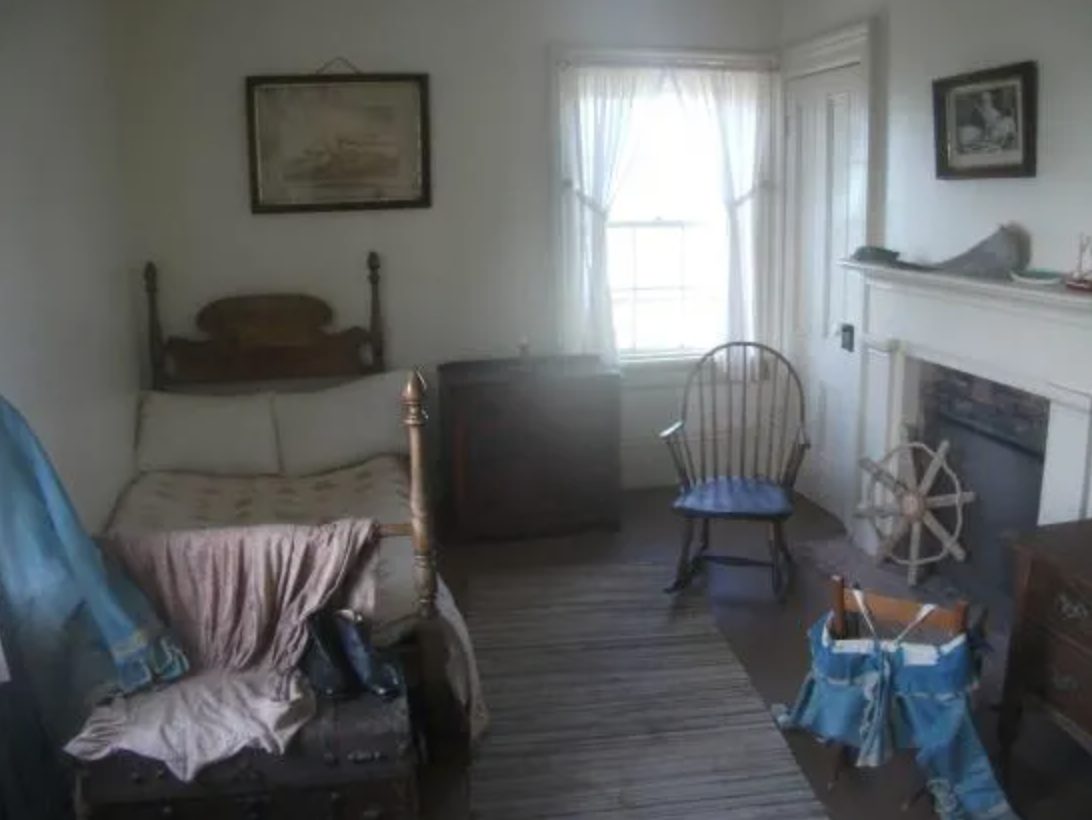 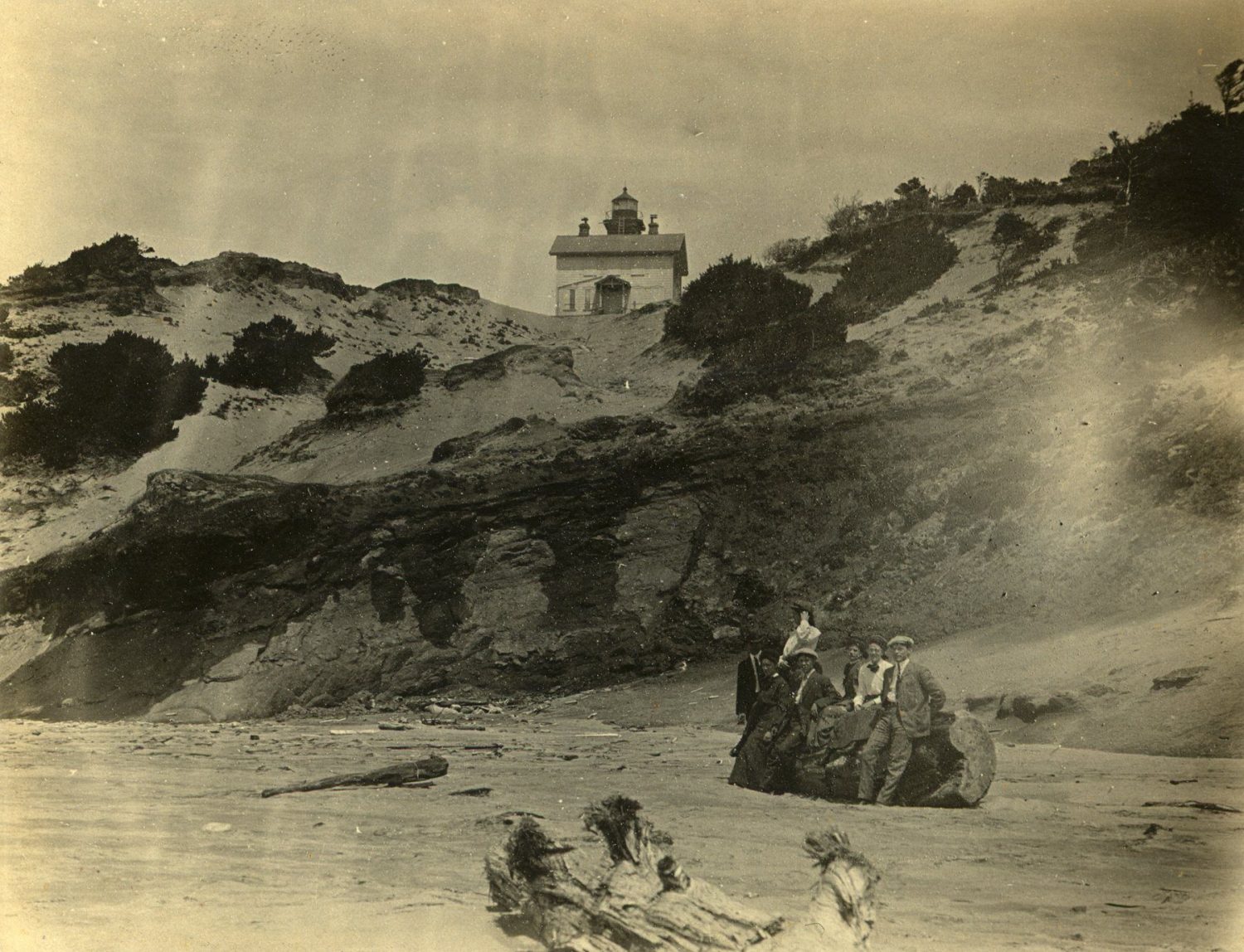 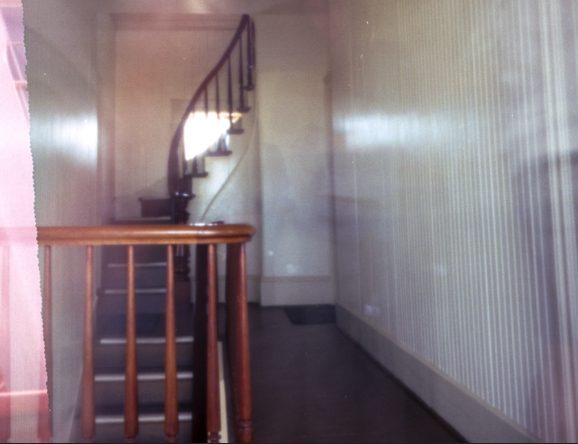