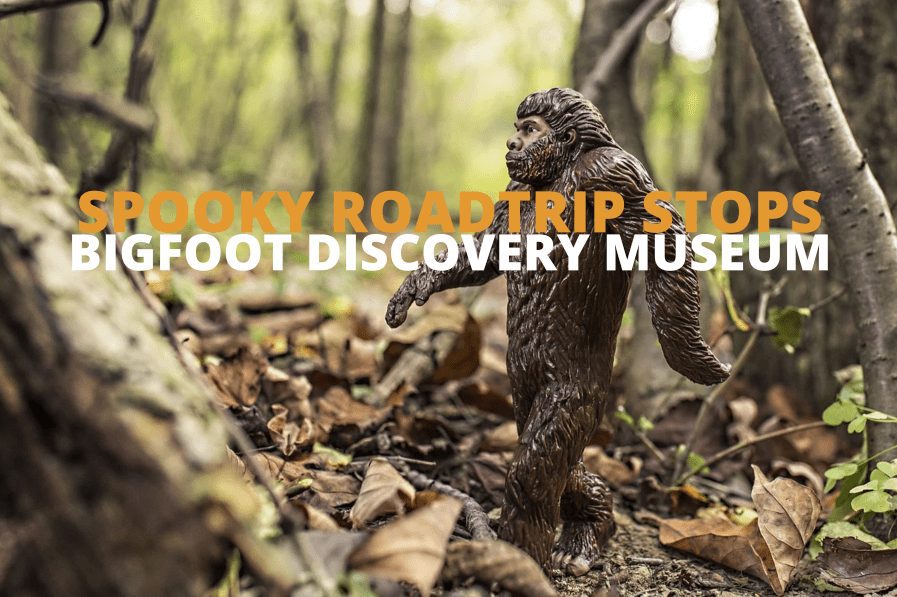 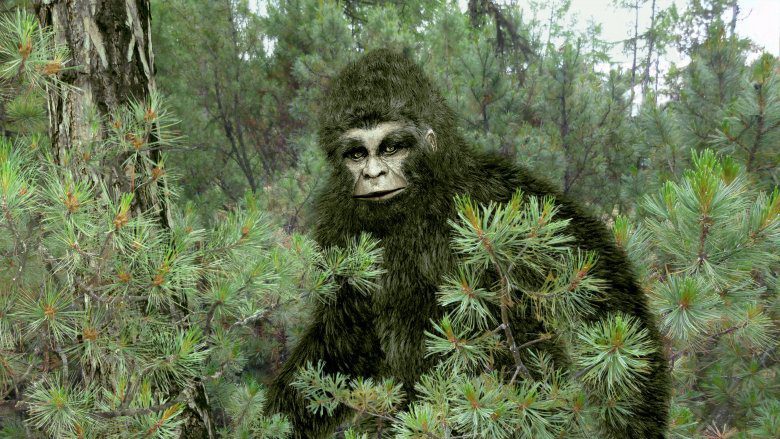 The third destination on our tour of Spooky Roadside Stops features one of North America’s most popular mythological (or real?) figures. Welcome to the Bigfoot Discovery Museum in Felton, California!

"Our collection includes exhibits of local history, tied in with local Bigfoot sightings, Popular Culture as it relates to the public view of Bigfoot, and actual evidence in the form of plaster foot and handprints along with a detailed exhibit on the Patterson-Gimlin Film."

A Brief History of the Bigfoot Discovery Museum 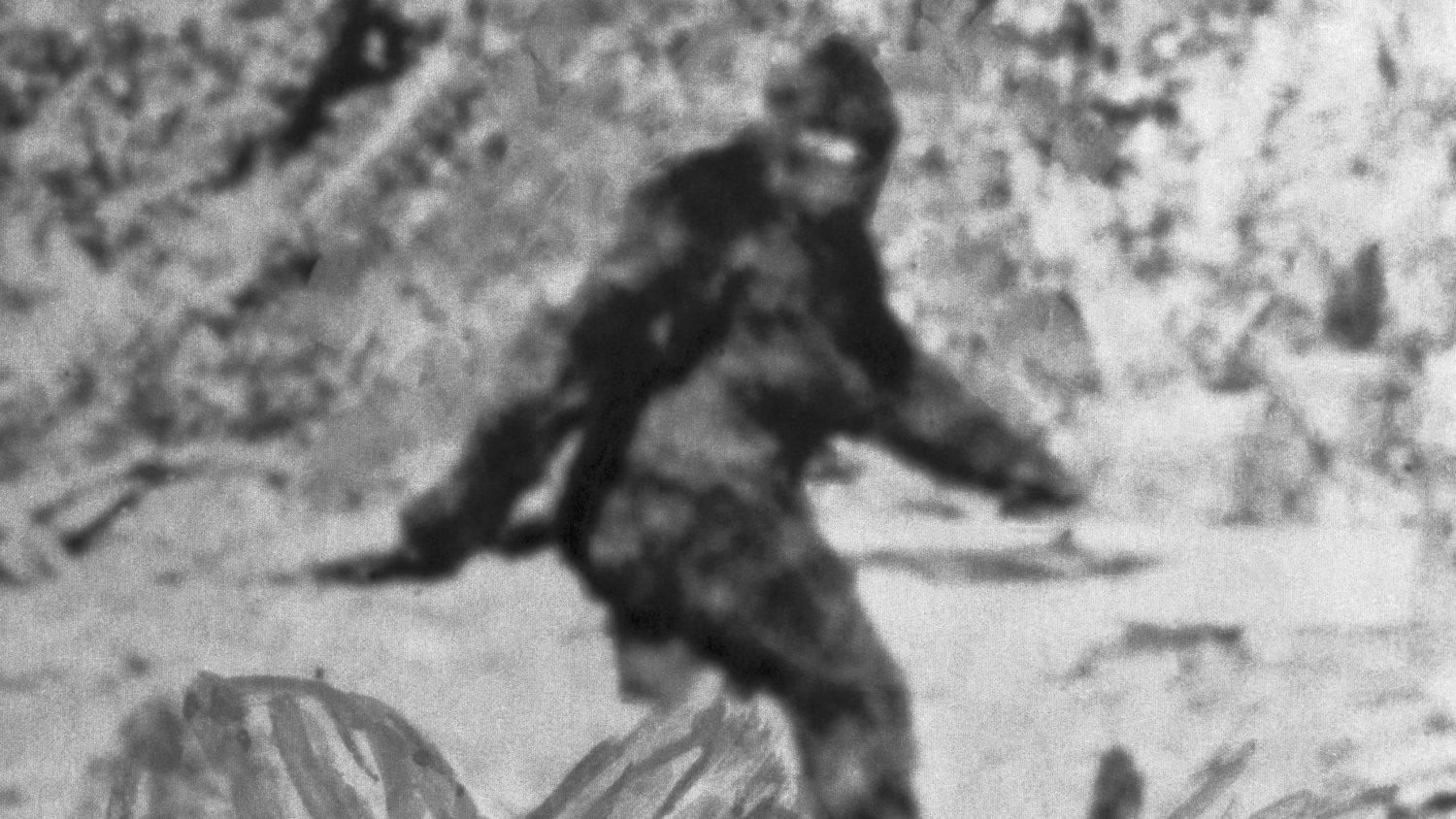 Michael Rugg and Paula Yarr are co-founders of the Bigfoot Discovery Project (BDP). The BDP accepts the subject of the Patterson/Gimlin Film as the type specimen for the Pacific Coast Bigfoot or Sasquatch and seeks to create a dialogue about the implications of the impending “discovery of Bigfoot” by conventional Western science.  The Museum opened in June of 2006 with the purpose of educating the public about the probability of Bigfoot and the current thoughts as to its habits and its place in the natural world.

As a child, Rugg spent many weekends and holidays on fishing, camping, and hunting trips with his parents throughout central and northern California (his father once owned a lumber mill in Garberville). His first Bigfoot encounter may have happened on one of those occasions. He has been collecting information and artifacts while studying unknown bipedal primates since the early ’50s when the first photos of Yeti tracks on Mt Everes

“There are various wild man myths from all over the world,” says Joshua Blu Buhs, author of Bigfoot: The Life and Times of a Legend. In western Canada, the Sts’ailes First Nation have the “Sasq’ets,” the supposed origin of the word “Sasquatch.”

After 50 years of pondering the question and ten years of kidding about opening a “Bigfoot Museum for his retirement”—with Paula’s encouragement and help—he has decided to bring his research, library, and collection together with his and others’ talents to create images, words, music, and exhibits that will educate and entertain the public during their discovery of Bigfoot. Thus the BDP was manifested in the form of this website and the Bigfoot Discovery Museum. Soon after opening, they found out from local witnesses that there are still bigfoot in Santa Cruz County and time spent in the woods has provided plenty of evidence to establish the reality of Santa Cruz Sasquatch! 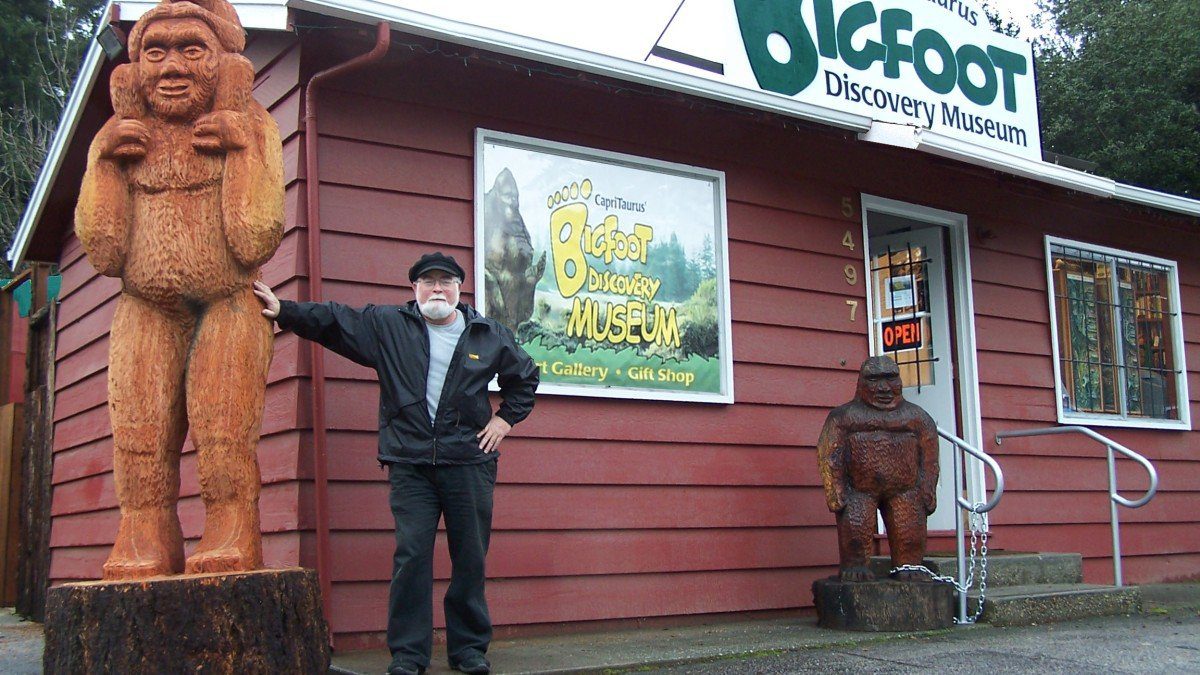