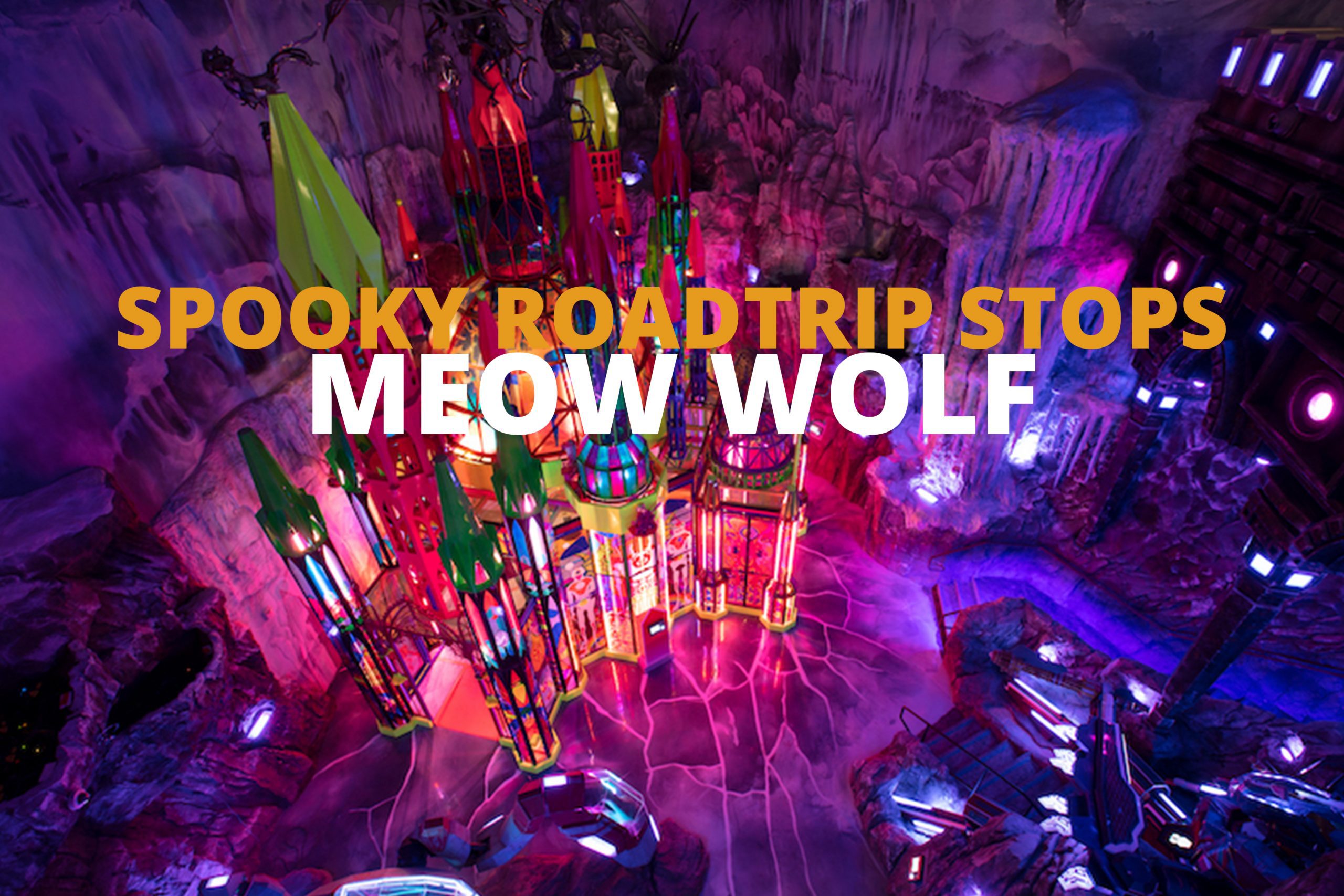 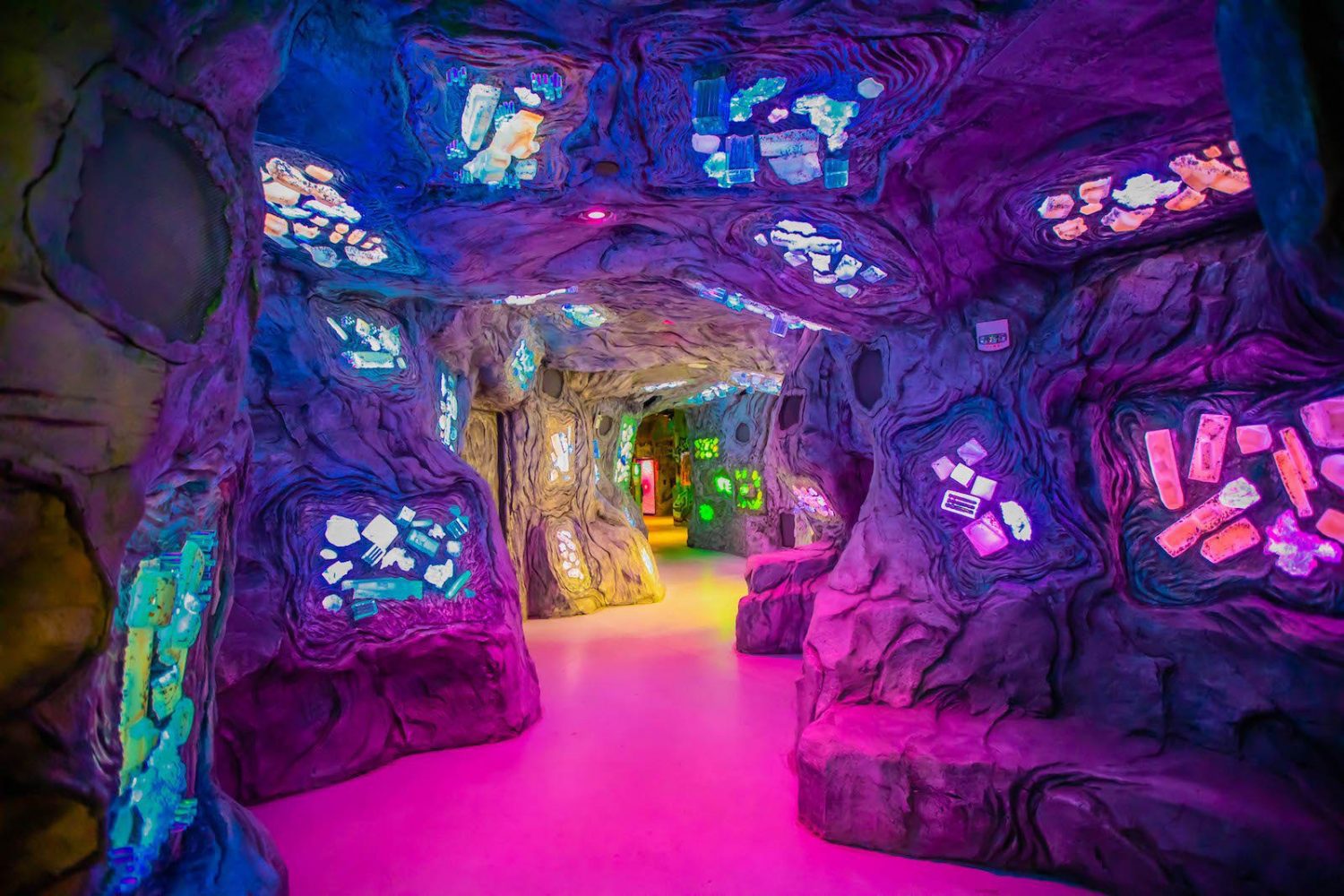 Down The Rabbit Hole, We Go

The fourth destination on our tour of Spooky Roadside Stops is the truly unique wondrously immersive world of Meow Wolf.

"Essentially, this is a series of rooms, each one impeccably designed to tell a story. They’re built for exploration — you won’t know where to look next and you could spend days checking out the intricate details. It’s multi-dimensional, with secret passageways, music and video, and art galore."

A Brief History of Meow Wolf

Meow Wolf is not your average exhibit. This fully immersive artistic experience describes itself as a “mind-bending, explorable art experience.” It has also been affectionately described as a “funhouse for adults,” and a “part escape room, part eclectic art museum.” The difference with this museum is attendees are invited to step INSIDE of the artwork and experience entirely new worlds.

Now established in three separate locations (Santa Fe, Las Vegas, and Denver) Meow Wolf’s origins started at their flagship Santa Fe location, known as House of Eternal Return. The space consists of a 20,000 square-foot facility, where every room offers new and exciting immersive art installations. 135 artists came together to make House of Eternal Return a reality, and this permanent exhibition of over 70 rooms has attracted thousands of global visitors since its official opening in 2016.

Meow Wolf was formed in February 2008 as an artist collective by “a group of young residents hoping to supply Santa Fe with an alternative art and music venue.” At the first meeting of the collective, everyone present put two scraps of paper with a word on each one in a hat, and the first two scraps drawn became the name of the collective, Meow Wolf. Meow Wolf is a venue for artists who felt like they were on the outside of the Santa Fe art community. They wanted their own space to create. No rules, no hierarchy. No limitations. A group of self-proclaimed misfits came together in search of the ultimate creative synergy. 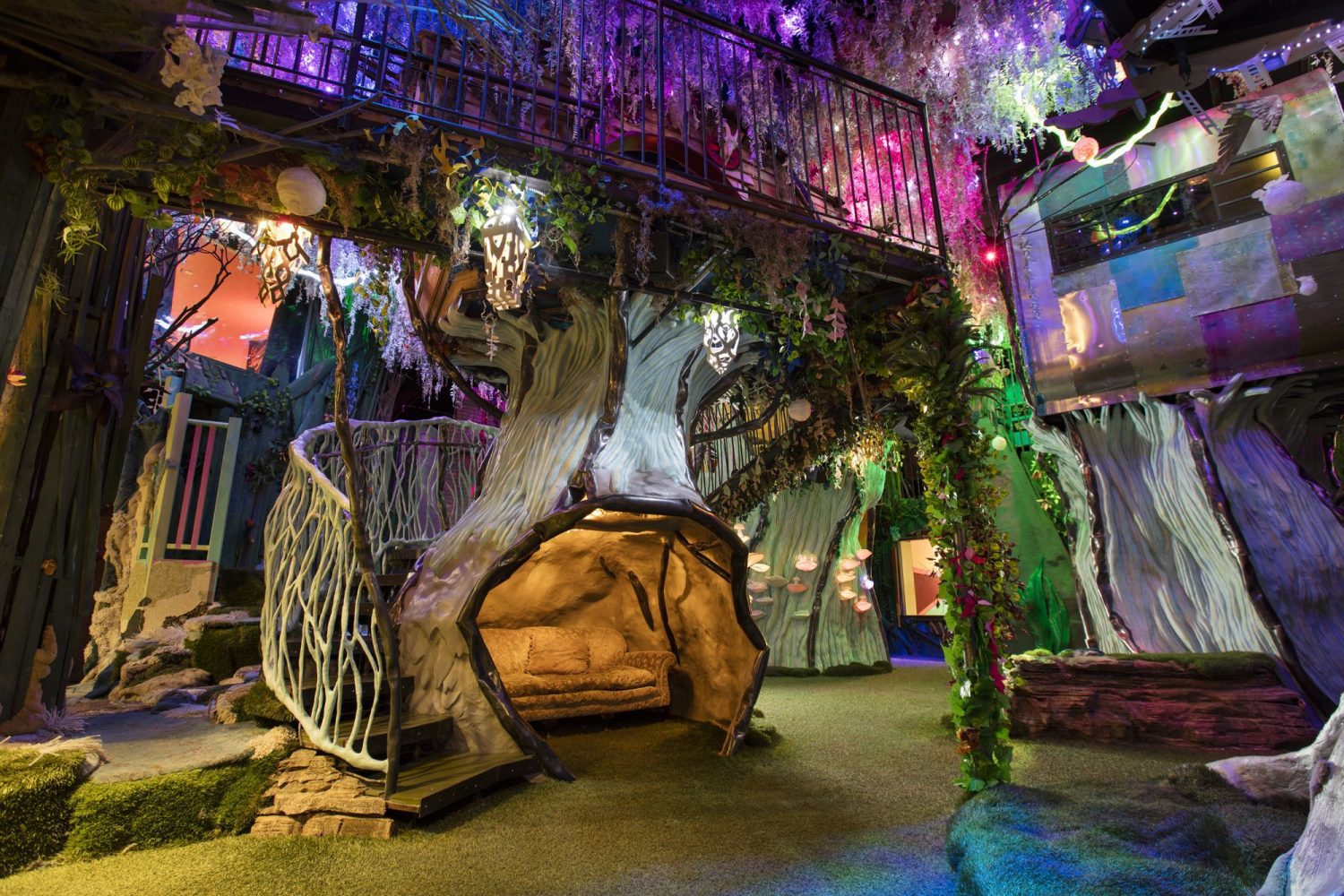